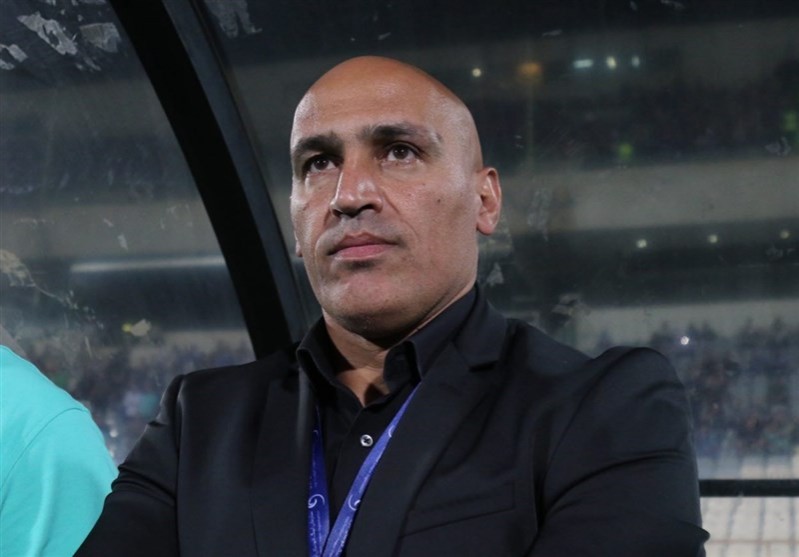 Mansourian has not coached any team after parting company with Esteghlal in September and local media reports suggest that he is a candidate to take charge of Sepahan.

Yahya Golmohammadi, who has been dismissed as his coaching role in Tractor Sazi Tabriz, and former Zob Ahan coach Mansour Ebrahimzadeh are also among the candidates to coach the Isfahan-based football team.

Karim Ghanbari has been named as Sepahan’s interim coach.