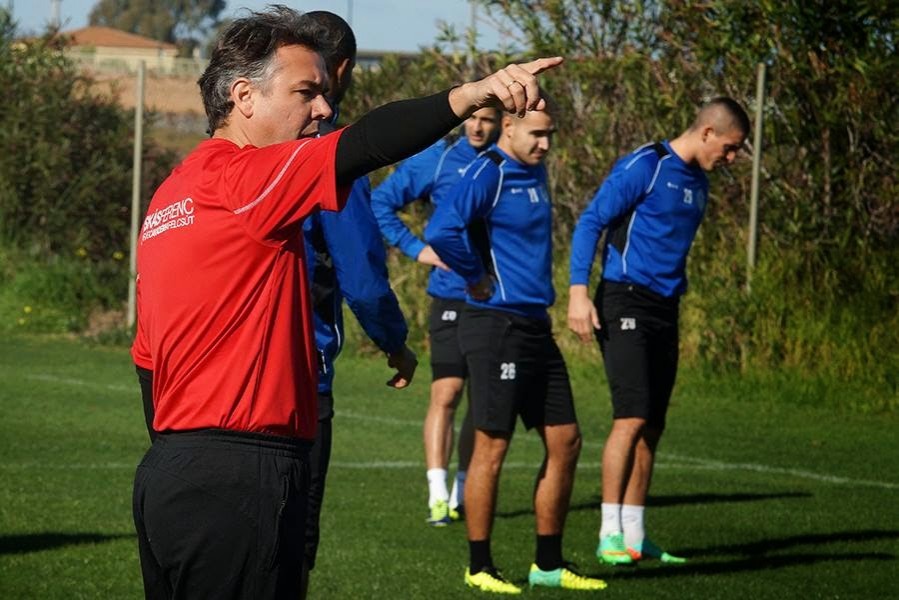 The ex-Iran captain will be assisted by Mehdi Hasheminasab and Kianoush Rahmati.

Cadiz native Pepe brings with him a wealth of experience as a fitness and sports rehab coach with a specialization in Strength and Injury prevention and Rehabilitation.

Also known as “Pepe’, the Spanish fitness coach has a long resume which includes multiple sports science degrees in an ongoing PHD at the University of Cadiz. He also holds a UEFA “A” license which he earned through the Spanish Royal Football Federation.

Losada’s professional career started in Cadiz CF where he was the Fitness and Sports Rehab Coach starting with the youth teams which ultimately led to the first team that was participating in the Spanish Segunda B & A. Coach Pepe later had a stint in Hungary for two years before moving back to Spain to different Segunda B teams.