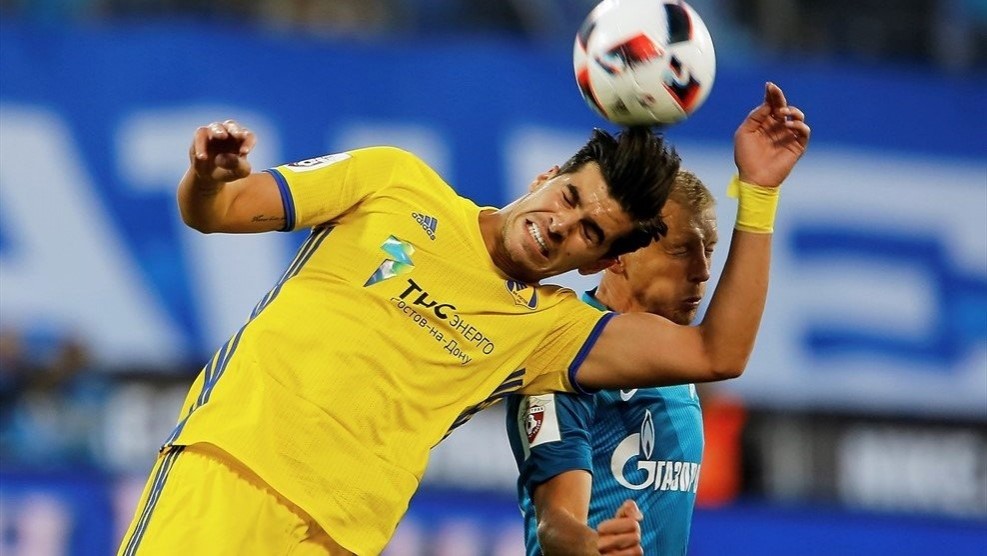 Iranian media reports suggest that Standard Liege try to sign Ezatolahi, who is currently on loan at Russian team Amkar Perm from Rostof, for a reported €1.3 million euros.

Ezatolahi, who has made 27 caps for Iran national football team, was a key player for Carlos Queiroz’s team in two matches against Spain and Portugal in the 2018 World Cup in June.