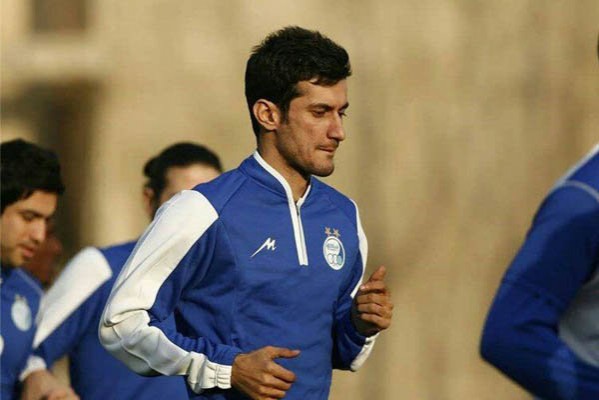 Gholamnejad died at the age of 35. No more details have been revealed.

He started his playing career at Iranian top-flight football team Saipa in 2004.

He was called up to the Iran national football team in 2008 by Ali Daei and debuted for Team Melli against Bahrain, coming off as a substitute in the 61st minute.

Gholamnejad made 17 appearances for Iran national football team and scored one goal against Singapore.

“My thoughts and prayers are with the family and friends of Majid,” Daei said.

Saipa and Esteghlal clubs as well Iran Football Federation expressed sympathy with the family of Gholamnejad.