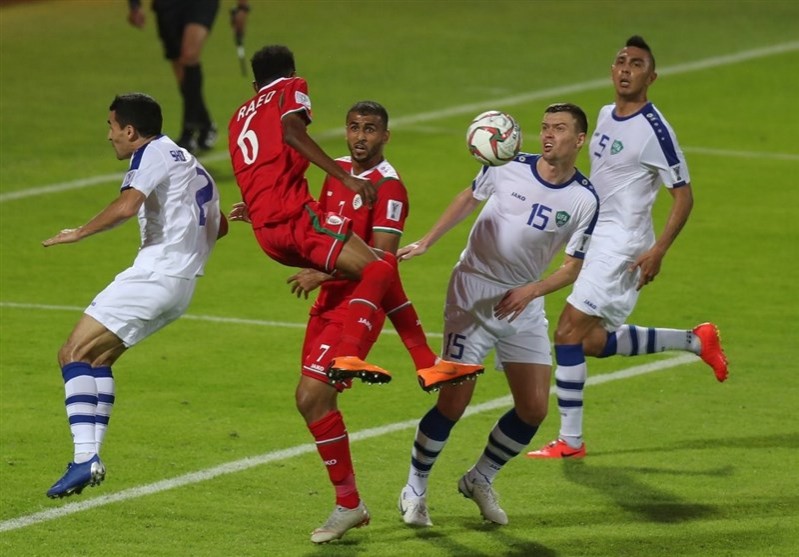 Oman will take on Iran in its AFC Asian Cup Round of 16 tie at the Mohammed bin Zayed Stadium in Abu Dhabi on Sunday.

"Iran is a very strong team but so are we. We played Japan and Uzbekistan and we showed that we can hold our own against teams who are ranked much higher than us," said Al Mahaijri.

"We have already created history by making the knockout stage but we are not satisfied with just that. We want to create more history," he added.

Oman advanced to the Round of 16 as one of the four best third-placed teams, qualifying for the knockout stage for the first time in four appearances.


"What we showed in all three matches is that we will fight till the final second. We are a team and we complement one another very well," said the midfielder.

"Playing Iran is something that we are really looking forward to. These are the kind of games we want to play. It will be a difficult match for us but we will make it difficult for Iran too. We want to give more joy to our fans and we are aiming to do just that," Al Mahaijri said.