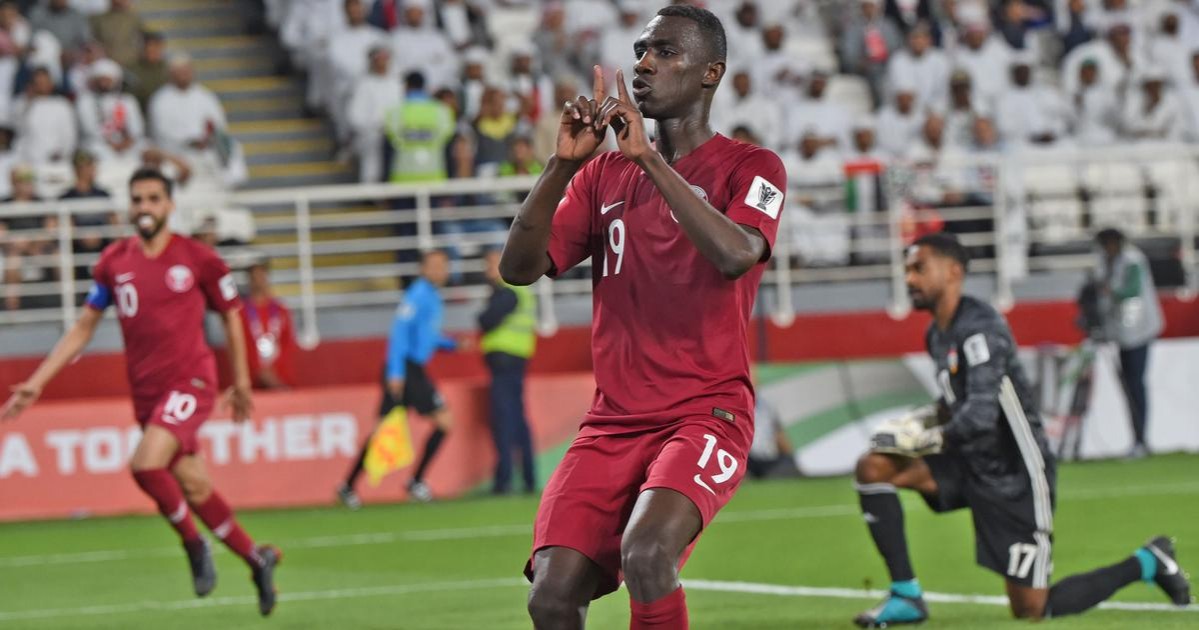 On Tuesday, he scored a goal against the UAE and joined Iranian legendary striker Ali Daei as the forward who holds the record for the most goals in a single Asian Cup.

Daei scored eight goals in the 1996 edition, which seven of them came in the group stage.

The Qatari forward scored his ninth goal in the tournament with a stunning overhead kick just 12 minutes into the match against Japan.

Daei remains the top scorer in the AFC Asian Cup history with 14 goals in the continental competition.

The record for most international goals also belongs to Daei, who hit 109 goals for Iran in 149 appearances between 1993 and 2006.