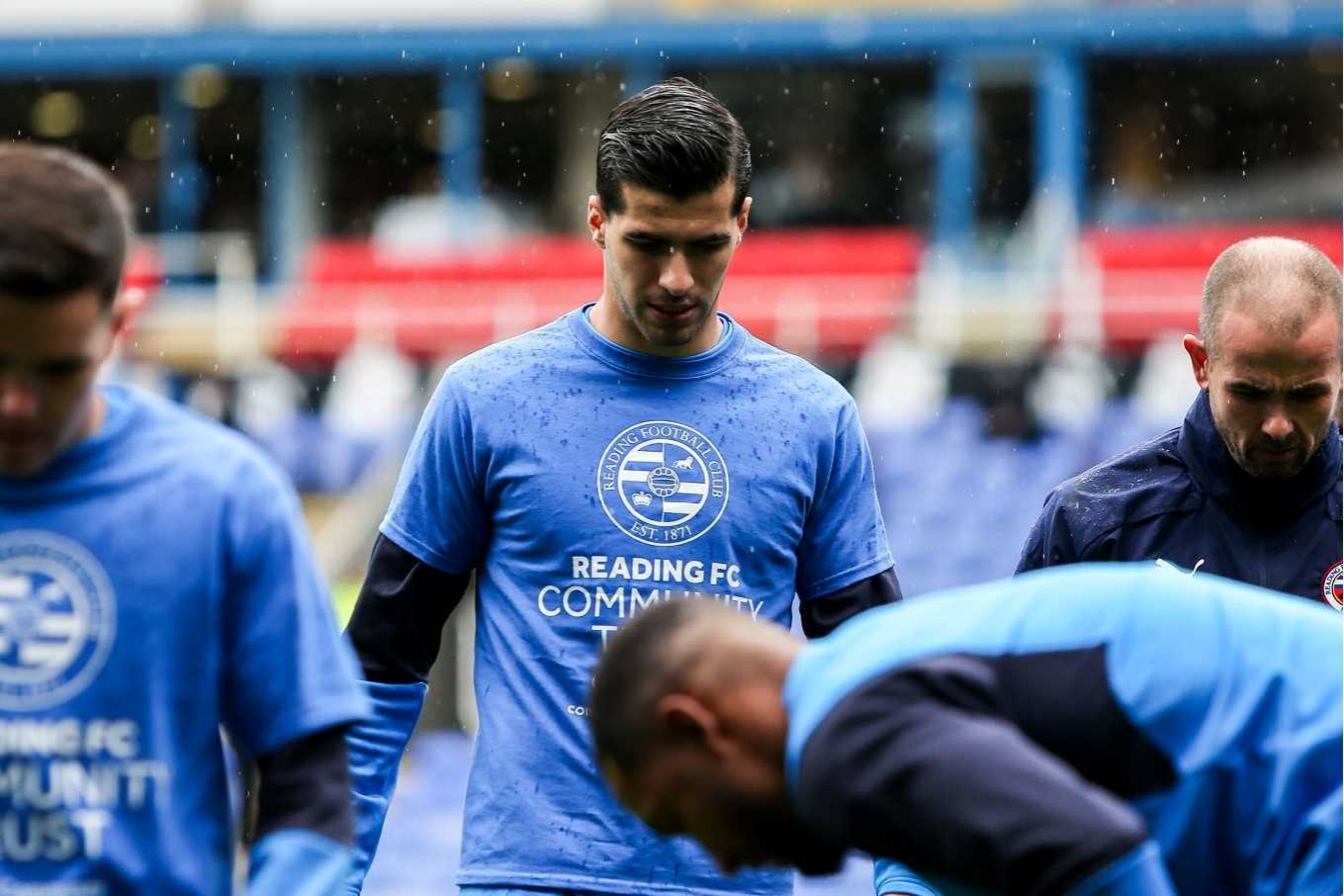 PLDC – Iran international Reading midfielder Saeid Ezatolahi has yet to appear in the field from early October due to a foot injury.

The 22-year-old player suffered a quadriceps strain in the match against West Bromwich Albion in last year’s October and has not recovered after about five months.

Ezatolahi missed the 2019 AFC Asian Cup due to injury and it's unclear whether he is anywhere close to optimum condition.

Team Melli failed to qualify for the final match after losing to Japan 3-0.

The Iranian international player was signed by Paul Clement in the Championship side in August.

Ezatolahi joined Royals on a season-long loan from Russian outfit FC Rostov and became the club’s eighth signing of the summer.

Clement was replaced by Jose Gomez in December and it’s not clear Ezatolahi can satisfy the Portuguese coach after his long-term return.

With 13 weeks remaining, Ezatolahi will likely miss the rest of the season and his condition remains unclear.