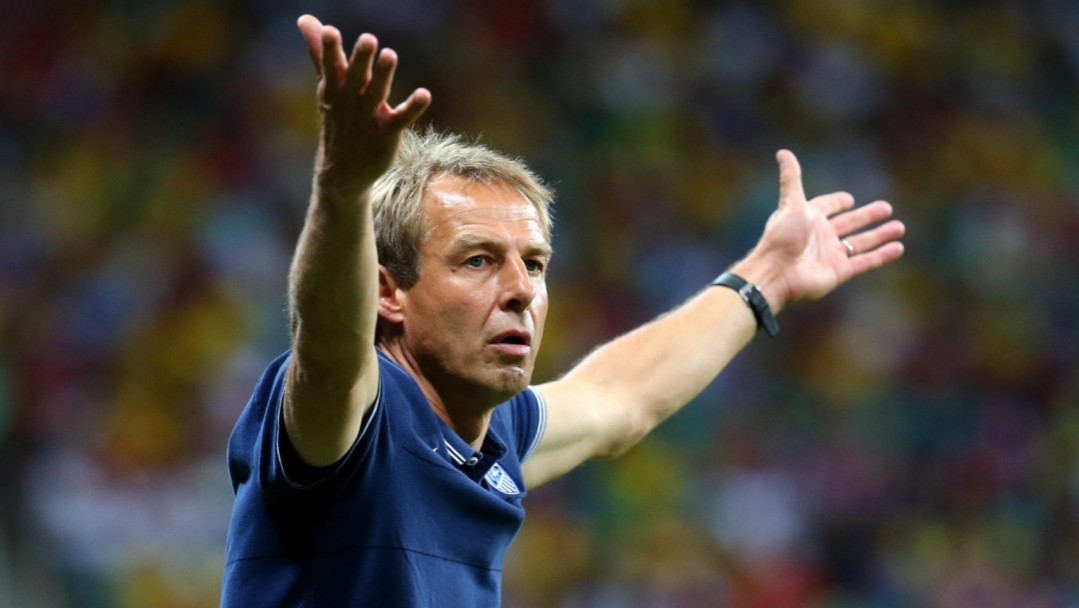 The 54-year-old coach is without a team after he was fired as head coach of the United States national team in 2016.

Klinsmann is a famous name for the Iranian people because he scored against Iran in the 1998 FIFA World Cup as midfielder of Germany football team.