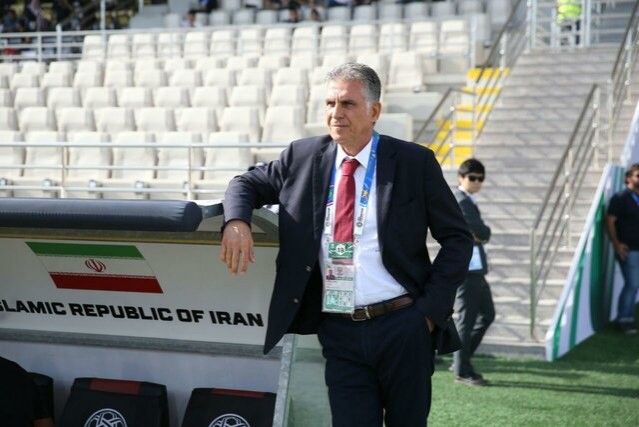 AP - Former Iran coach Carlos Queiroz has filed a complaint to FIFA saying the Iranian federation still owes him salary from his spell in charge of the national team.

The Portuguese coach led Iran for eight years until January when the team was eliminated from the Asian Cup in the semifinals. He has since been hired by Colombia ahead of the Copa America.

Queiroz's representatives tell The Associated Press that lawyers were instructed to file a complaint with FIFA, claiming the federation failed "to fulfil their obligations, related to the last six-month contract that ended in January and also related to the previous one."


Queiroz signed his final contract after Iran's group stage exit at the 2018 World Cup, agreeing to lead the team into the Asian Cup.

FIFA confirmed it received a claim on Tuesday from Queiroz against the Iran Football Federation "in relation to a contractual dispute between the relevant parties."