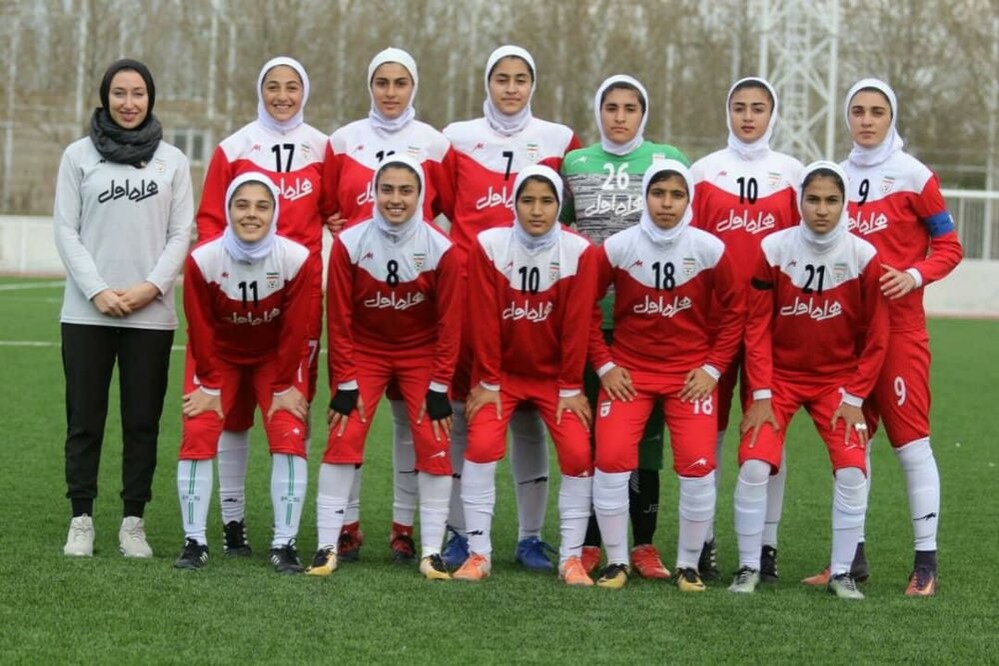 Iran will kick off the Round 2 Qualifiers with a match against hosts Vietnam on Friday in Hanoi.

The Persians will face South Korea and Lebanon on April 28 and 30 respectively.

“Players have undergone intense training sessions 10 days before leaving for Vietnam. We have prepared and analyzed each team as much as possible, but the opponents are extremely strong and will have various playing styles,” Khosrowyar told Tehran Times.

“I am hopeful that after all the hard work it will pay off and we will qualify for the next round,” she added.

For the final round of qualifiers, eight teams have been divided into two groups of four teams, with the group winners and runners-up joining host nation Thailand, reigning champion Japan, DPR Korea and China PR in the Finals in October.


Australia are in Group A along with Uzbekistan, host Myanmar and Nepal.