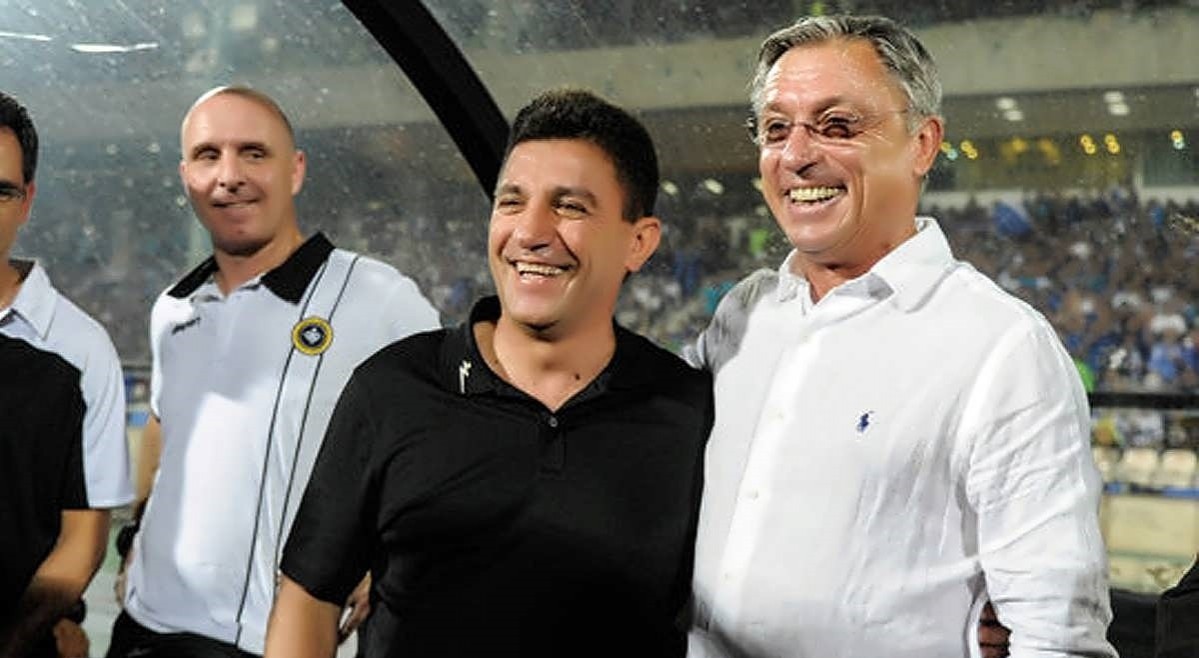 Tasnim – Sepahan coach Amir Ghalenoei has been shortlisted to take charge of Iran U-23 football team.

Ghalenoei, who was Iran senior coach from 2006 to 2008, is a candidate to succeed Zlatko Kranjcar in the Olympic team.

The 55-year-old coach has one year left on his current contract with Sepahan of Isfahan.

Padideh coach Yahya Golmohammadi also is a nominee to take charge of the team.

Under coaching of Kranjcar, Iran booked a place at the AFC U-23 Championship Thailand 2020 Final.

The competition will be held in Thailand from Jan. 8 to 26.

Iran has not qualified for the Olympics since the 1976 games in Munich.