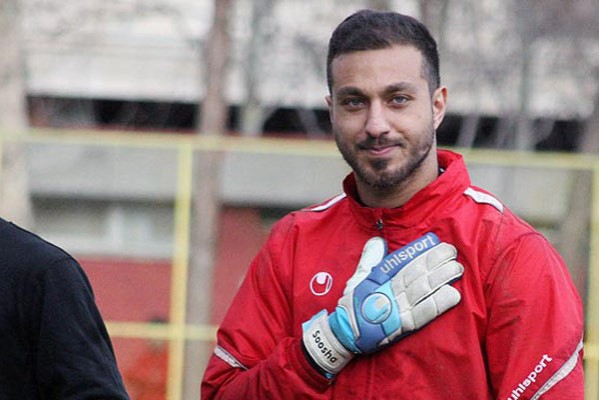 The 31-year- old, who had injured the anterior cruciate ligament in his knee, is preparing to return to the team.

“The team’s officials have told me they want to extend my contract. I will be No. 1 keeper after making a full recovery,” Makani said.

The Former Iran goalie, who has played for Iranian giants Persepolis from 2014 to 2018, has joined Mjøndalen IF in 2016.