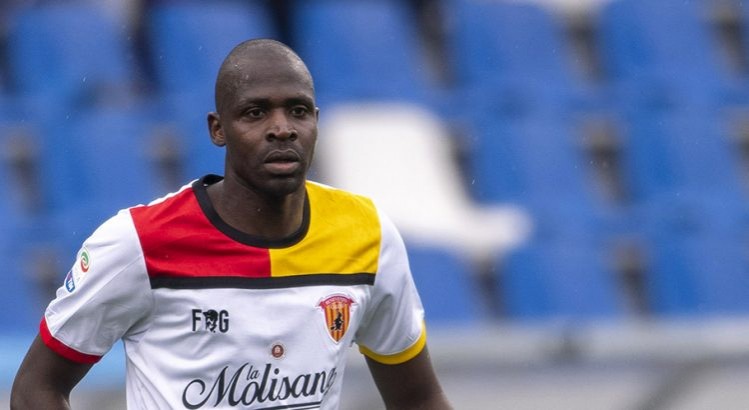 The local media reports suggest that the Blues want to strengthen their attacking line in the coming season of the Iran Professional League.

The 31-year-old striker started his playing career in French club Bordeaux and has also played in Ajaccio, Nancy and Metz.

Diabaté has made 39 caps for Mali national football team and scored 15 goals.