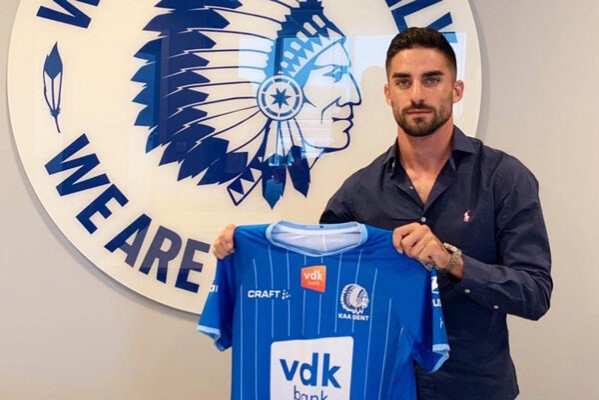 The 25-year-old player has signed a three-year contract with the Belgian team for an undisclosed fee.

Mohammadi, who started his career in Iranian team Rah Ahan, had been recently linked with a move to Celtic but eventually opted to join KAA Gent.

He was a member of Iran national football team in the 2018 FIFA World Cup and the 2019 AFC Asian Cup.