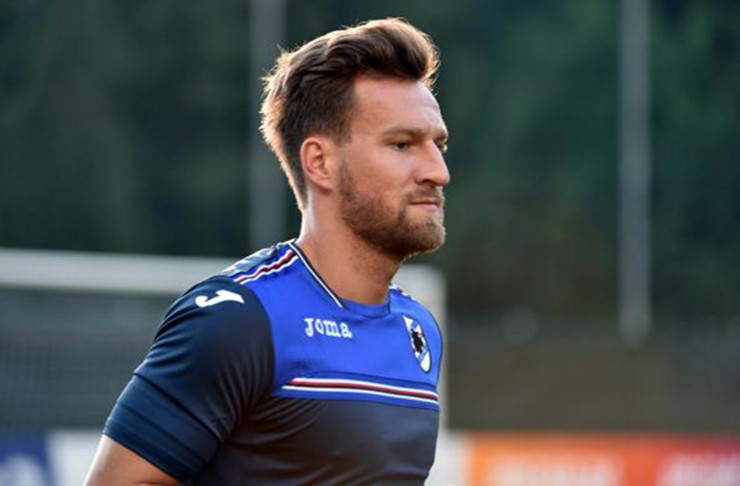 The 31-year-old defender, who currently plays at Perugia, has caught the eye of the Iranian football club, tuttomercatoweb.com reported.

Pavlović started his playing career at SC Freiburg II and spent his early career playing in lower league teams, like FC Schaffhausen and 1. FC Kaiserslautern, up until 2010, when he signed for Grasshopper.

Pavlović made a name for himself playing for the most successful Swiss club Grasshopper, staying there for five seasons, being the team captain in the last one.

He has also played in Italian clubs Sampdoria and Crotone.