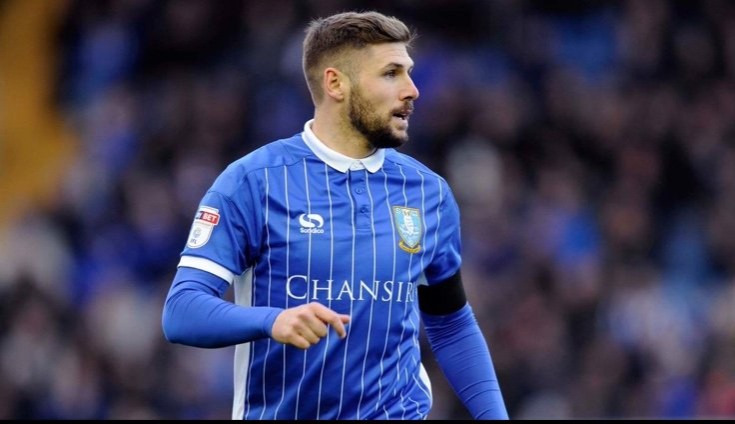 Tasnim – English forward Gary Hooper has been linked with a move to Iranian football club Esteghlal of Tehran.

The 31-year-ol striker has most recently played for Sheffield Wednesday.

The Iranian media reports suggest that he has reached a final agreement with Esteghlal of Tehran.

Esteghlal signed Cheick Diabaté in the summer transfer window but the Malian striker has not met the expectations.

Hooper started his career at English club Grays Athletic and has also played at Southend United, Celtic and Norwich City.