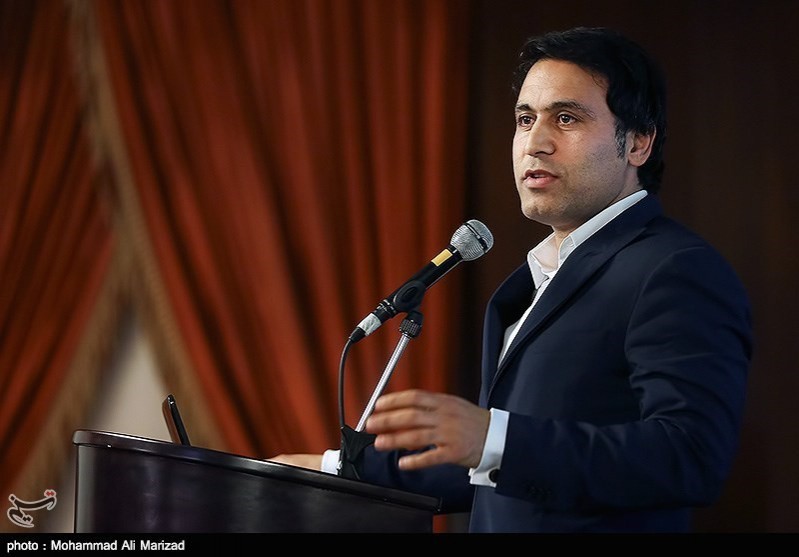 He has been appointed in the new role as a member of the Asian Football Confederation (AFC) in the board.

IFAB is the body that determines the Laws of the Game of association football.

IFAB was founded in 1886 to agree standardized Laws for international competition and has since acted as the "guardian" of the internationally used Laws. Since its establishment in 1904, FIFA, the sport's top governing body, has recognized IFAB's jurisdiction over the Laws.

IFAB is known to take a highly conservative attitude regarding changes to the Laws of the Game.