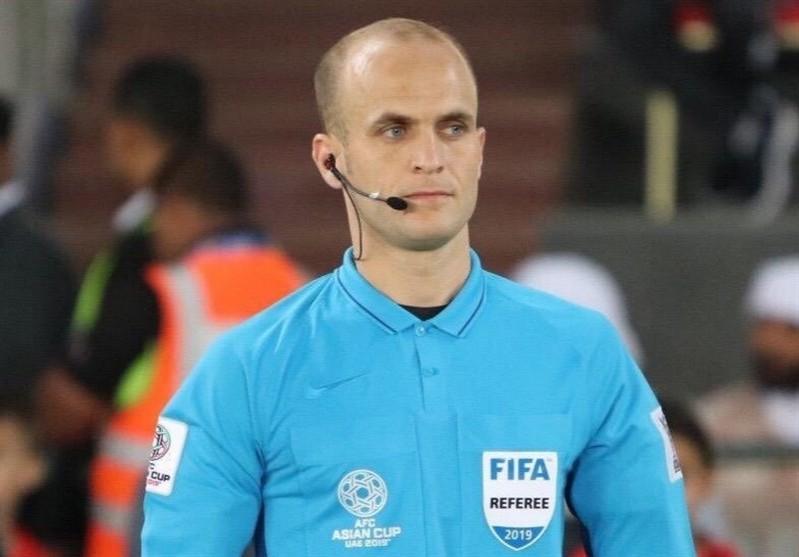 Tasnim - Jordan’s referee Adham Makhadmeh has been chosen to officiate the match between Iraq and Iran national football team in 2022 World Cup qualifier.

Makhadmeh has been a FIFA referee since 2013 and officiated in the first-leg of the 2017 AFC Champions League final between Saudi Arabia’s Al Hilal and Japan’s Urawa Red Diamonds.

He was also one of the Additional Assistant Referees for the deciding leg in last year’s AFC Champions League final between Persepolis and Kashima Antlers in Tehran and the AFC U-23 Championship final between eventual winner Uzbekistan and Vietnam in China earlier in 2018.

Making his continental debut in the 2014 AFC Cup, the Jordanian is widely-regarded as one of the rising stars of Asian refereeing, having graduated from the 2007 batch of the Project Future Referees program, which has since been replaced by the AFC Referee Academy.