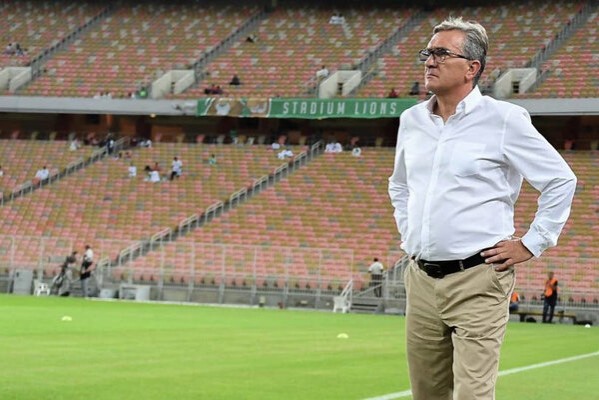 Ivankovic led Persepolis to the Iranian domestic treble last season but left after they failed to pay him his salary.

The 65-year-old coach won the gold medal in the 2002 Asian Games and led Team Melli to third place in the 2004 AFC Asian Cup.

The Croat coached Iran at the 2006 FIFA World Cup, where the Persian failed to qualify for the next stage after losing to Mexico and Portugal. Team Melli drew with Angola.

“At the moment, I have a lot of offers from Egypt, the UAE, Saudi Arabia, Japan and China but have not accepted them so far. In Al Ahli, I was fired after three matches, something I had never experienced before. I think I worked well because the Saudi Arabian team needed some changes in dressing room but this is football and I accept it,” Ivankovic said.

Asked him why he left Persepolis at the end of the last season, Ivankovic said, “I had four fascinating years in Iran and I miss the country. However, I was forced to leave Persepolis because they didn’t pay our salaries for about one year. At that time, Al Ahli gave me a good offer and I accepted it,” he added.

Persepolis have lost three matches in the last 10 matches but Ivankovic says they are favorites to win the title for the fourth time in a row.

“I think Gabriel Calderon needs time in Persepolis because he is a great coach. Persepolis fans love their team and support their players and coaches. In my opinion, Persepolis and Sepahan are vying for the title in the current season,” Ivankovic stated.

Ivankovic believes that Team Melli had a chance of qualifying for the next stage at the 2018 World Cup. 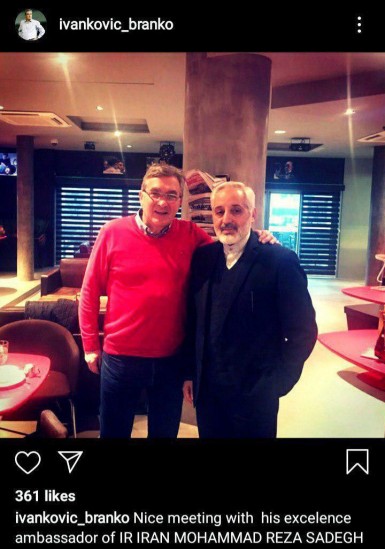 “I think (Carlos) Queiroz preferred to defend in Russia. Iran could play an attacking football against Portugal and Span. After beating Morocco, Team Melli should take risks,” Ivankovic added.

Is there any chance to return to Team Melli if he receives an offer?

“I would prefer to work at a club. I am not going work as a national team head coach,” Ivankovic concluded.