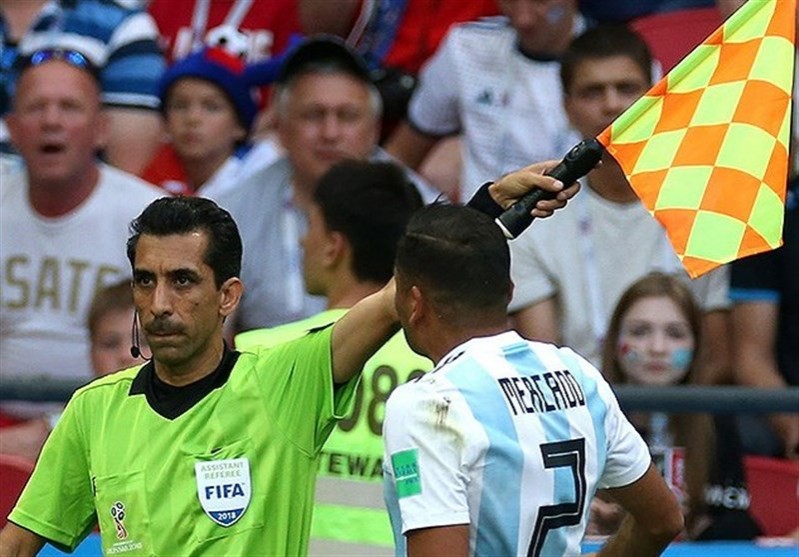 The officials were recognized for their outstanding service in raising the refereeing standards in Asia.

Among the assistant referees who received the recognition were Kochkarov Bakhadyr of Kyrgyz Republic, China PR’s Cui Yongmei and Huo Weiming, Iran’s Reza Sokhandan and Singapore’s Lee Tzu Liang, all of whom have graced some of the biggest stages in world football.

Irmatov, who is widely regarded as one of the best match officials in the world of refereeing, said: “It was a real honor to serve AFC for 17 seasons, I have very fond memories, after five AFC Champions League finals, four AFC Asian Cups two finals including three FIFA World Cups.”

Sokhandan, who has been a FIFA assistant referee for 17 years, said: “Thanks to the AFC for this award, this really means a lot to me. I’ve learned so much during my career and this year, Asian referees have performed well in AFC and FIFA tournaments.

“Being a top official is not easy. A referee must work hard and think professionally to stay competitive,” he added.