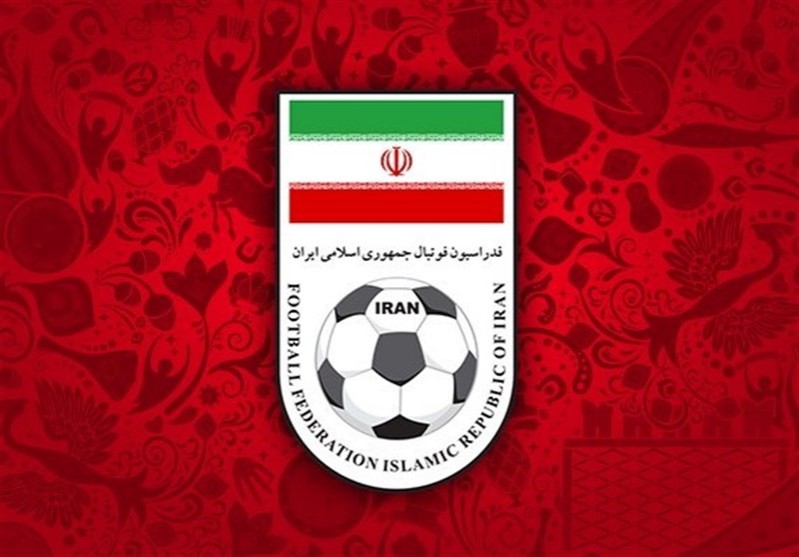 Tasnim - Football Federation of the Islamic Republic of Iran (FFIRI) General Assembly will be held on May 7, 2020.

On Monday, Heydar Baharvand was appointed as the federation's acting president.

Iran’s Sports Minister Masoud Soltanifar has said that the activities should be carried out in accordance with the regulation by Baharvand until May.

Baharvand will work as acting president until the General Assembly elects its president in May.

Mehdi Taj resigned as president of Iran football federation on Sunday due to the heart problems.

He was hospitalized last week and the doctors recommended him to step off from his role.