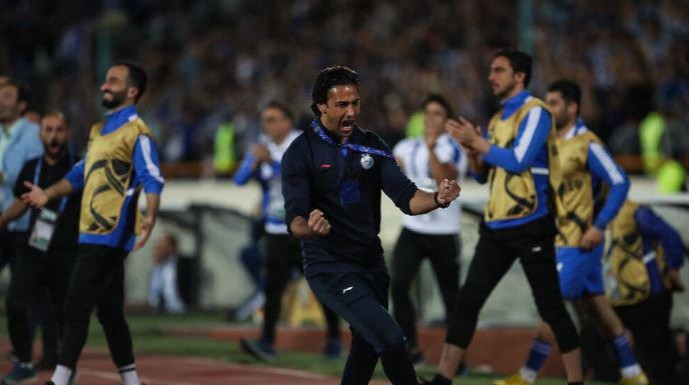 PLDC – Farhad Majidi has been appointed as new coach of Esteghlal football team on Thursday.

After the Iranian giant failed to convince Andrea Stramaccioni to return to Iran, it decided to announce the ex-Esteghlal forward as new coach.

Esteghlal has hired Majidi on an 18-month contract.

Majid Namjoo-Motlagh, a Spanish assistant, and an English fitness coach will be added to Esteghlal coaching staff.