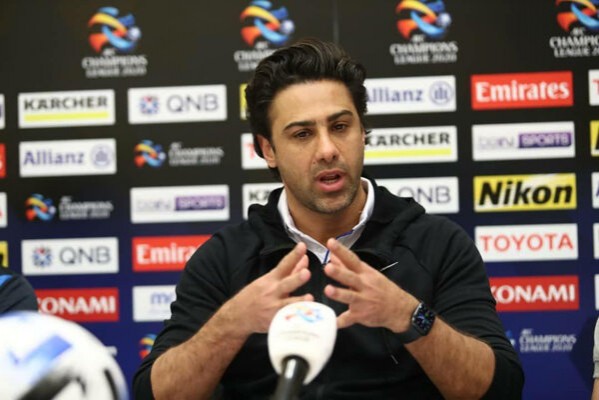 The Iranian football team traveled to Tehran on Sunday and flied to Doha after several hours.

Esteghlal will take on Qatar's Al Rayyan SC at the Jassim Bin Hamad Stadium on Tuesday. Eventually, the winners will sit in ACL’s Group A along with Al Wahda FSCC of the UAE, Iraq's Al Shorta and another team from the qualifying stages.

“There is no direct flight from the UAE to Qatar and I am really surprised why the AFC doesn’t know this. Our players had two flights in less than 24 hours, however I believe that they can overcome the obstacles,” Majidi said in the pre-match news conference.

“We know that Qatari clubs have progressed in the recent years. We’ve analyzed Al Rayyan SC well and I have to say they are an organized team but we also are Esteghlal, a team who have won the titles two times,” he added.