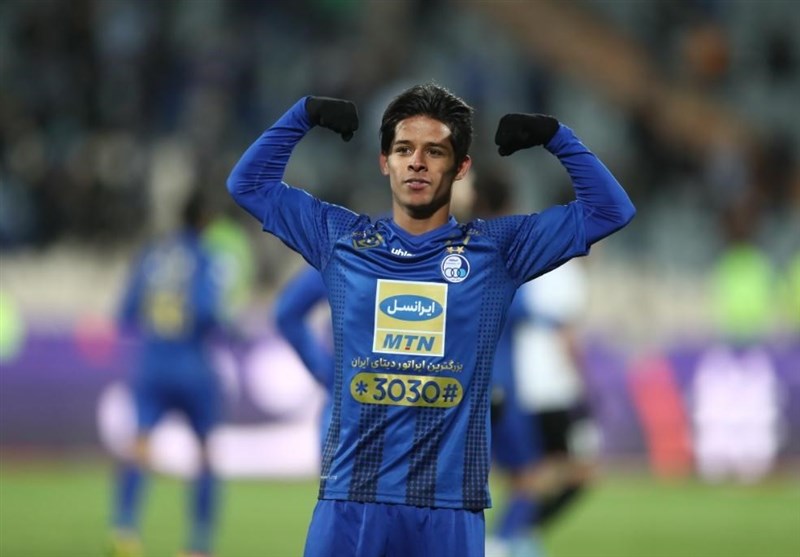 Tasnim - With the group stage of the 2020 AFC Champions League kicking off on Monday, the-AFC.com has selected eight young stars to look out for in the coming weeks and months.

From Continental champions to scorers of great goals and title-winning starlets – all of whom are 21 or under – there’s plenty to get excited about with the talent that will be on display during Asia’s biggest club competition.

Mehdi Ghaedi has been in superb form for Esteghlal this season and the diminutive forward is his club's top scorer as the Iranian team aims to close the gap on Iranian Pro League leaders and city rivals Persepolis.

Having returned from representing his country at the AFC U-23 Championship, Ghaedi netted twice in Doha as Esteghlal eased past Al Rayyan to qualify for the AFC Champions League once more.

Game time was limited for Ghaedi in the 2018-19 campaign but his rise to prominence in recent months has really caught the eye as the 21-year-old has formed a lethal partnership with Malian international Cheick Diabate.

At just 5'5", Ghaedi will be among the smallest players on display in the 2020 AFC Champions League, but should his form continue then he may also be among the biggest stars of the group stage.