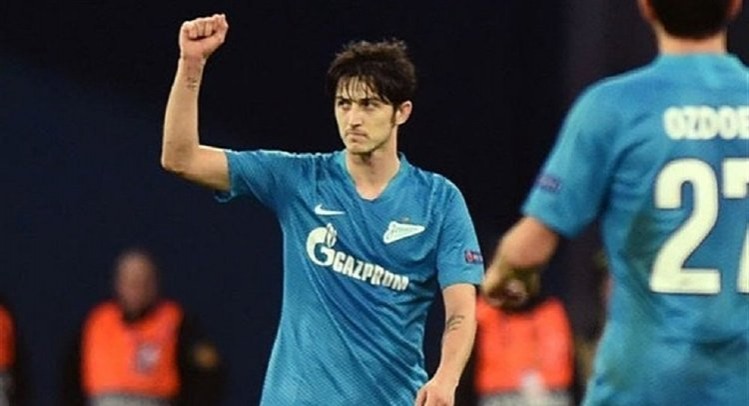 Napoli are monitoring the situation of out-of-favor Real Madrid striker Luka Jovic but another option for the Italian giants is Zenit striker Azmoun, who has scored eleven goals and five assists so far this season.

Azmoun, dubbed "the Iranian Lionel Messi", has been repeatedly linked with a move to English Premier League teams in the recent years but the transfer has not yet happened.

Azmoun had joined Rubin Kazan from Iranian club Stephan in 2013 and spent the 2015-16 season on loan at FC Rostov. He moved to Rostov on a permanent deal at the start of 2016-17 season before Rubin bought him back in 2017.

Azmoun joined leaders of the Russian domestic league Zenit on a three-and-a-half-year deal in February 2019.