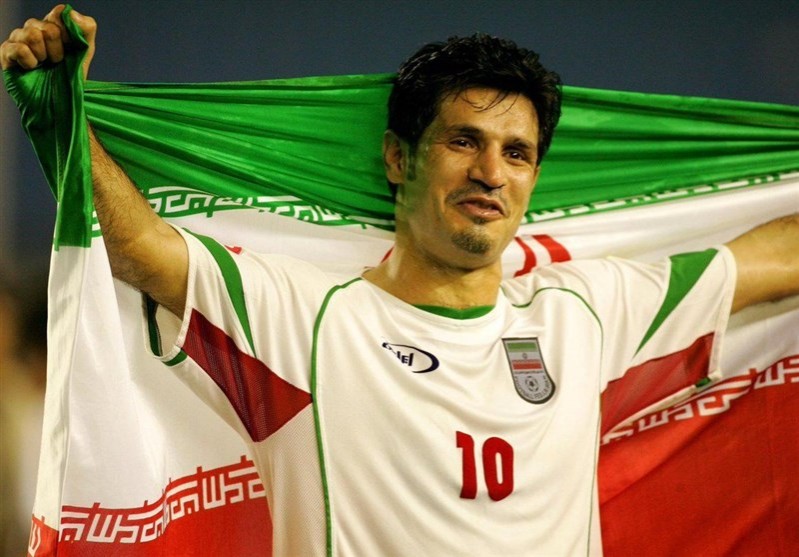 The Iranian set the record before retiring from international football in 2006, calling time on a 13-year career where he thrived for his country, FourFourTwo reported.

He failed to score in two World Cups but assisted the goal that beat the USA in 1998 for Iran's first victory.

Daei played for the likes of Bayern Munich and Hertha Berlin in his club career.