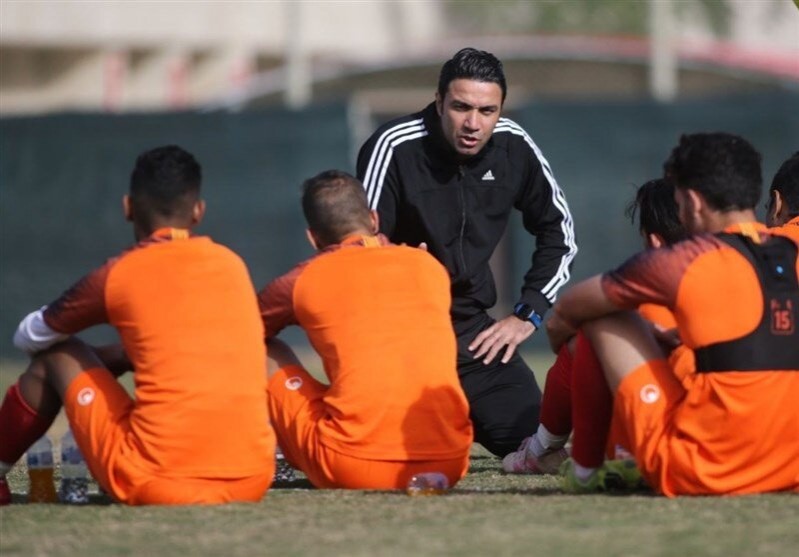 Tehran Times - Javad Nekounam has not ruled out the possibility of coaching the Spanish side Osasuna in the future.

A few weeks ago, an article was published on a digital portal linking former Iran international to Osasuna which triggered rumors in Iran about Neku’s future as a coach.

The report concluded that Nekounam can sit on the Navarrese bench in the future as he did in his time as a player, appearing in 197 official games and scoring 31 goals during his two spells with the team.

Nekounam, who is currently the head coach of the Foolad Khuzestan in Iran Professional League (IPL), has reacted to the possibility of managing Osasuna in the future.

"It is not something unexpected," he pointed to the question about whether he was surprised to see such analysis about his career as a manager. "If I work well and get good results as a head coach with my teams, I can someday become the coach of Osasuna. The rest is up to me. People, are always kind to me, and the report says that people love me and I can work like many foreign coaches in the history of the club. If I deserve it and work hard enough, I can get it."