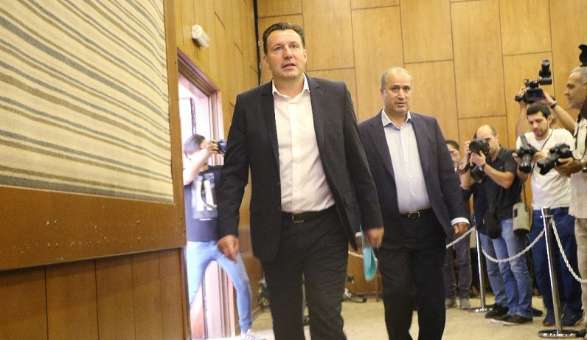 Tehran Times - Former president of the Football Federation Islamic Republic of Iran (FFIRI) Mehdi Taj has said that there is no possibility of manipulation in the contract of Marc Wilmots.

Wilomts has recently said he has filed a complaint against Iran to FIFA and is waiting for the verdict. He also accused the Iranian federation of manipulating his contract.

“There is no possibility of manipulation in the contract. Wilmots doesn't seem to use language responsibly,” Taj said in an interview with state-run TV.

“We have to pay compensation to him for just three months not two-year,” the ex-president added.