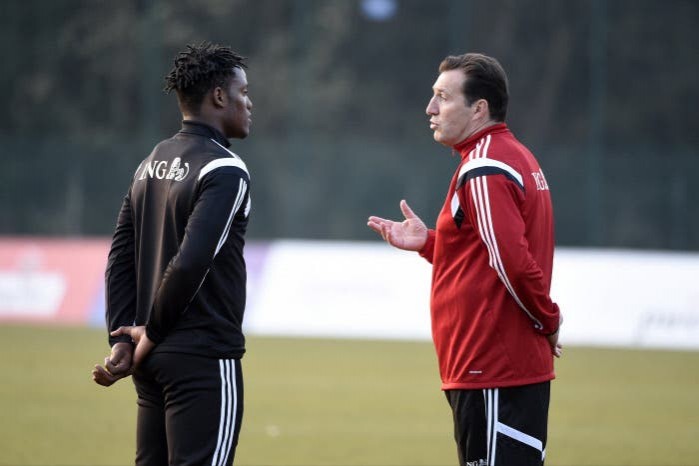 Tasnim – Marc Wilmots has reportedly been linked with a move to French club Bordeaux.

According to webgirondins.com, the Belgian coach played for Bordeaux in 2001 and now the French club has set its sight on hiring him as a coach.

Bordeaux is looking for a French-speaking coach to replace Paulo Sousa.

Wilmots has been free since his resignation from the position of Iran coach in December 2019.

The 51-year-old coach had been linked with a move to Turkish giant Fenerbahce in April.