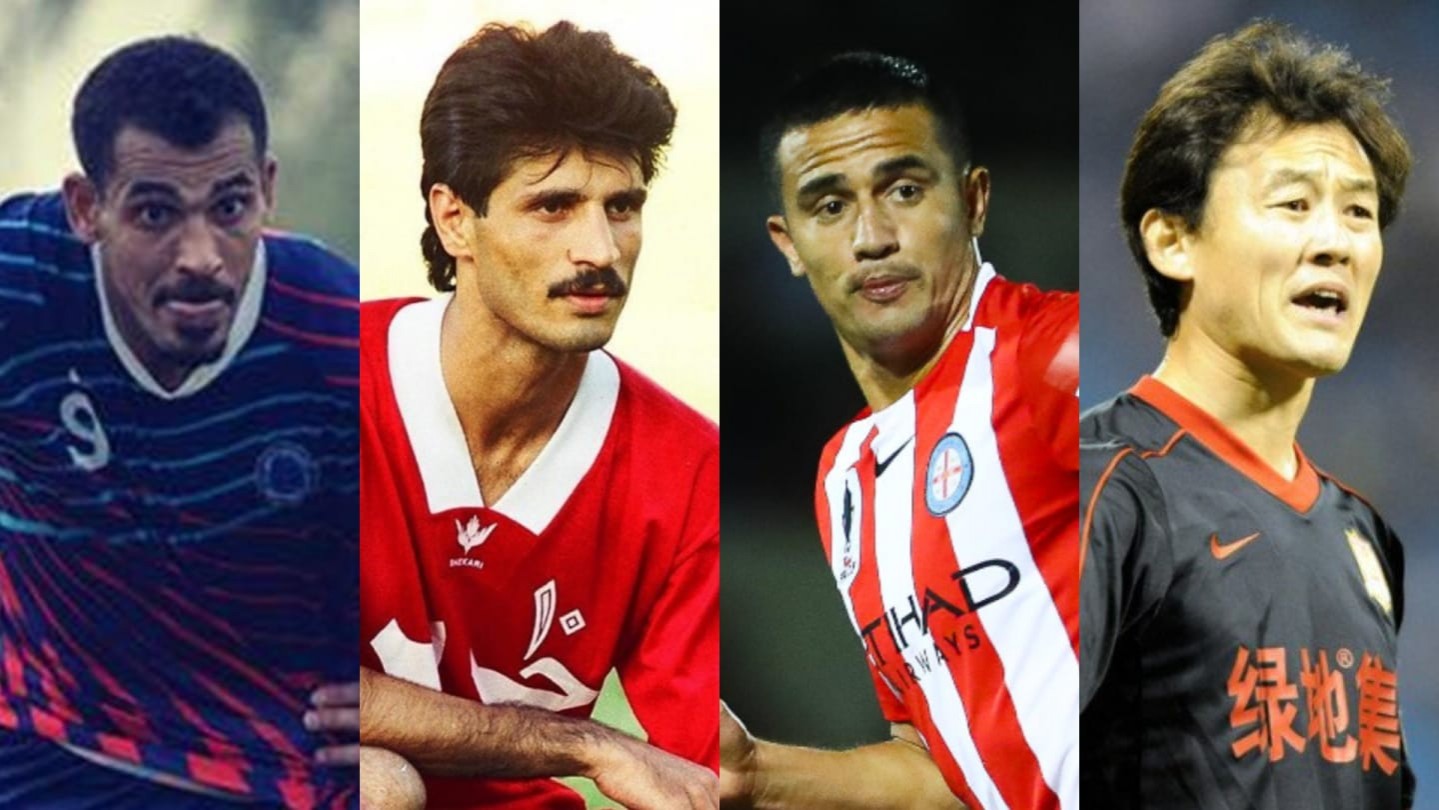 Tasnim – The-AFC.com has looked at eight local heroes who returned, and thrived, after years abroad and Ali Daei is among them.

One of the biggest names of all when it comes to Asian football, Ali Daei was already 27 when he departed Persepolis for Qatari outfit Al Sadd, but he was only a fraction of the way to establishing the legendary statisctics he is known for today.

Daei left the Iranian club game with 21 international goals to his name. When he returned seven years later, that tally had ballooned to 81, with the prolific striker also winning a Bundesliga title with Bayern Munich in the intervening years.

He scored 16 league goals in his return season with Persepolis, then bagged 35 goals in all competitions in two seasons with Saba Battery, before scoring 10 times to help his final club Saipa win the Iran Pro League title as a 38-year-old in 2007.

Daei also added another 28 international goals during his four-season farewell to Iranian football, finishing with a world record 109, and a reputation as one of the global game’s great scorers.