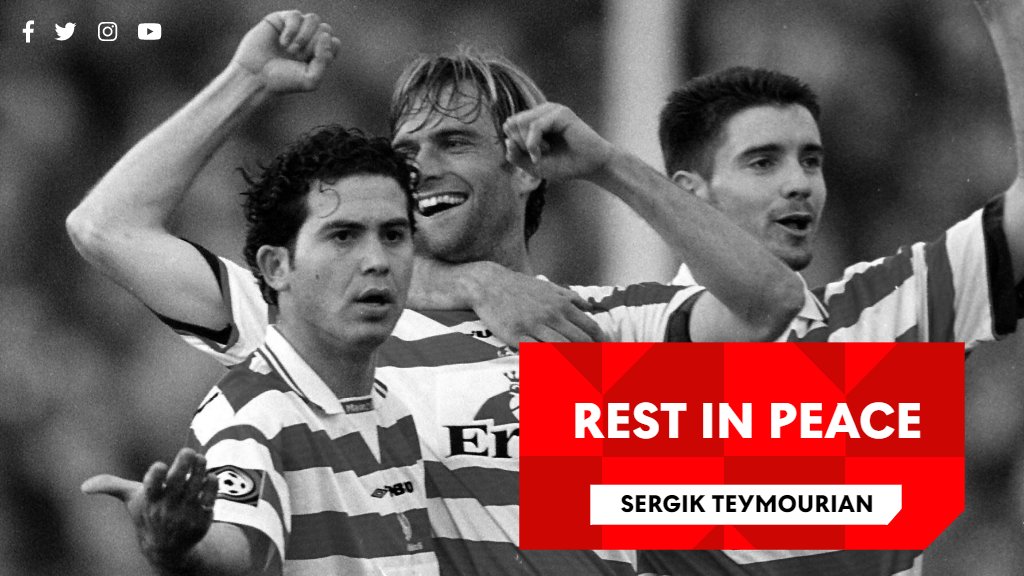 PLDC - Serjik Teymourian, former midfielder of Iran’s Esteghlal and Germany’s Mainz 05 passed away on Saturday in a hospital in Tehran.

He had slipped into coma after a severe road accident nearly one month ago.

Born in 1974, he played for Ararat and Esteghlal’s youth team before joining the senior team of Esteghlal 1994. Teymourian then joined Mainz 05 in 1998.

He was the elder brother of former Team Melli and Esteghlal midfielder Andranik Teymourian.

In its official Twitter account, Mainz commemorated Teymourian by posting a photo of him in which he is apparently celebrating a goal or victory besides other players of the team including Jurgen Klopp. “Rest in Peace,” adds the club. 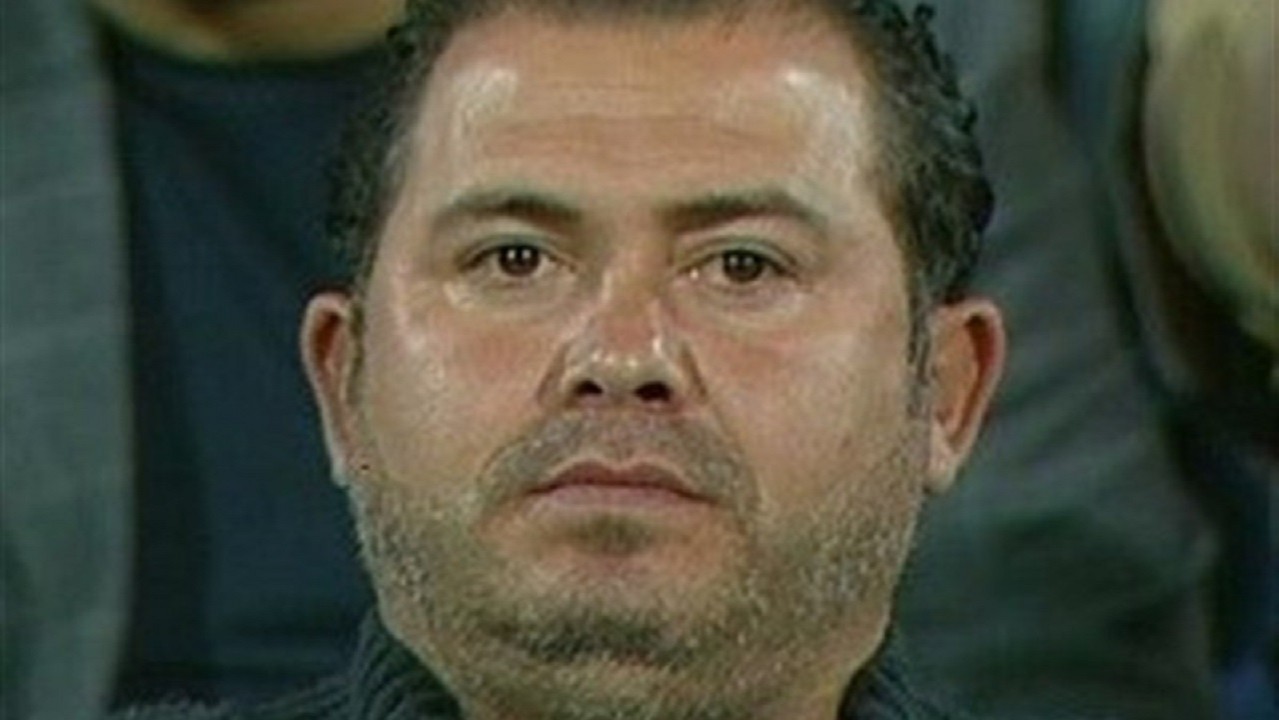 Many Iranian football players also took to Instagram and Twitter to commemorate the late player, condoling the loss to his family, especially to Andranik Teymourian.

Also, the Asian Football Confederation expressed “heartfelt condolences to the family and friends” of Teymourian in a tweet on Saturday.