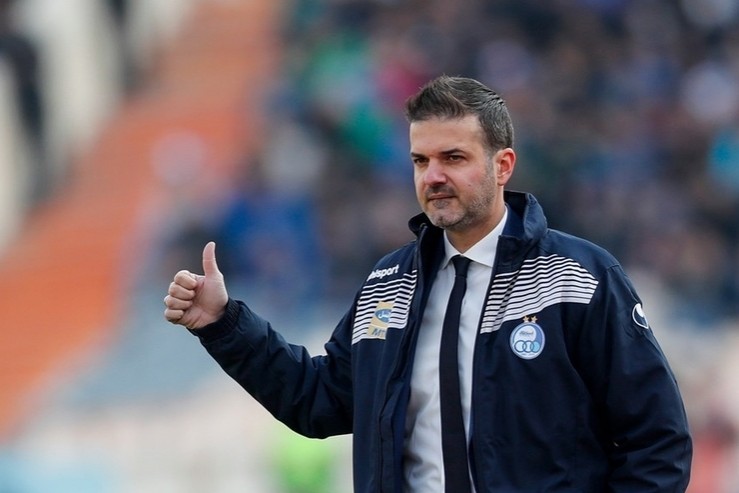 Football Italia - Iranian club Esteghlal FC are trying to bring Italian coach Andrea Stramaccioni back after he left in December 2019.

The 44-year-old has been on the benches of Inter, Udinese, Panathinaikos and Sparta Prague.

He had a very brief, but eventful, spell at Esteghlal FC from June to December 2019.

The supporters protested when Stramaccioni terminated his contract due to a series of breaches, including payment irregularities and visa issues.

According to Sky Sport Italia, Esteghlal directors contacted the coach over the last few days to offer a one-year contract with impressive salary.

He’ll have to make a decision, but returning to Iran has other difficulties compared to last year, for example travel restrictions since the COVID-19 pandemic.