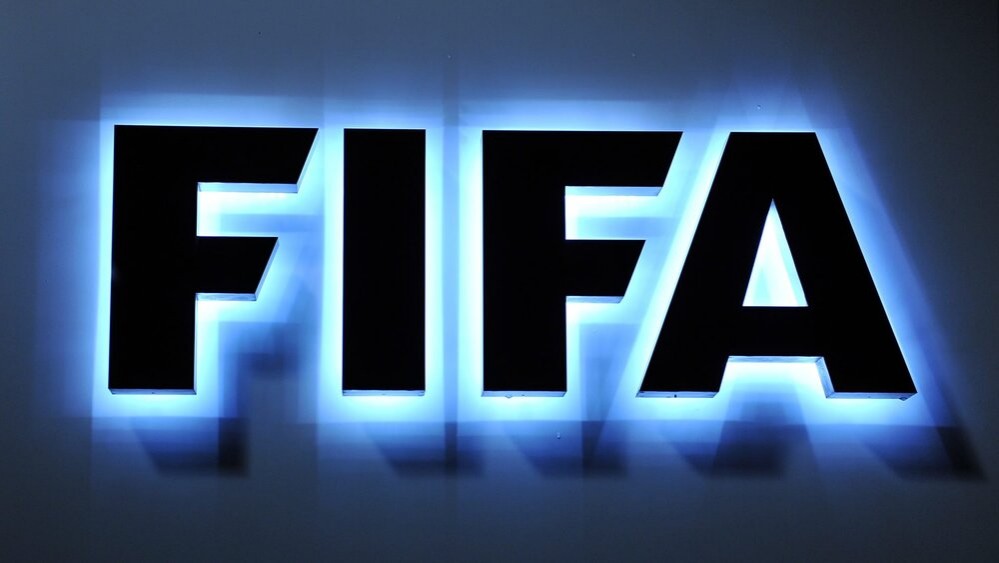 Tehran Times - FIFA Secretary General Fatma Samoura in a letter sent to Iran football federation warned the Member Association that FIFA and AFC strongly oppose any use of legal threats against a person or a group of persons. It’s clear that the international governing body of football concerns over potential government interference in the federation’s affairs.

It’s while the former and current officials of the federation have been accused of wrongdoing in the case about Marc Wilmots. The Iranian federation must pay the Belgian coach more than six million euros as compensation after it failed to meet its financial commitment.

Now, the country’s judiciary system has stepped forward to make clear what happens and it’s absolutely normal since in so many cases the police and the investigators have entered to avoid scandal.

According to FIFA Statutes, the Member Associations are obliged to manage their affairs independently and without undue influence from third parties.

FIFA says any breach of these obligations might lead to potential sanctions as provided for in the FIFA Statutes, including the suspension of the Member Association. Now, the question remains unanswered “who should actually take responsibility in solving such problems?”

In the same year, German police launched raids on the headquarters of the German football association amid a growing scandal surrounding the country's bid to host the 2006 World Cup.

In 2019, French anti-corruption police arrested former UEFA President Michel Platini in a case related to "Qatargate" — the ongoing investigations into how Qatar was awarded the 2022 World Cup.

FIFA as main organization responsible for football issues should have same criteria for all members, however in this case FIFA treated Iran more harshly than others.

There is no doubt that Iran has not behaved according to FIFA Status in some cases over the past years but in this case the country has the right to find out who is (are) to blame.

FIFA must allow the judicial officers to examine what really happened and this is an effective way to avoid scandal.