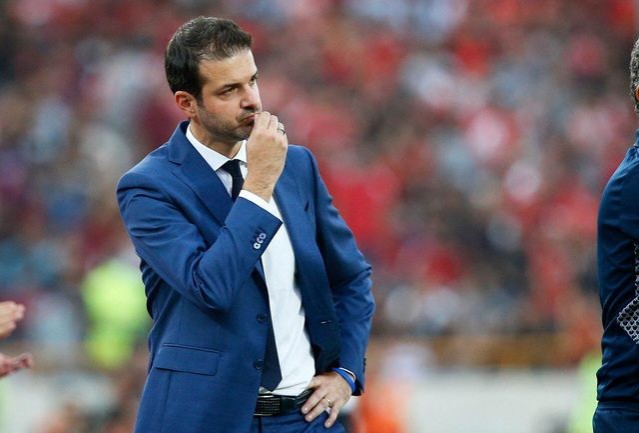 The Italian coach left Esteghlal in December 2019 due to a series of breaches, including payment irregularities and visa issues.

In the recent weeks, Esteghlal managers have started to negotiate with Stramaccioni to re-sign him but league organization has announced that Esteghlal are not allowed to hire the coach.

The league organization had already ratified the Iranian teams are not permitted to sign foreign coach and player in the 2020-21 Iran Professional league (IPL) after the teams failed to meet their financial commitment.

The current foreign coaches and players, who are working in Iran football, can extend their contracts with their teams. 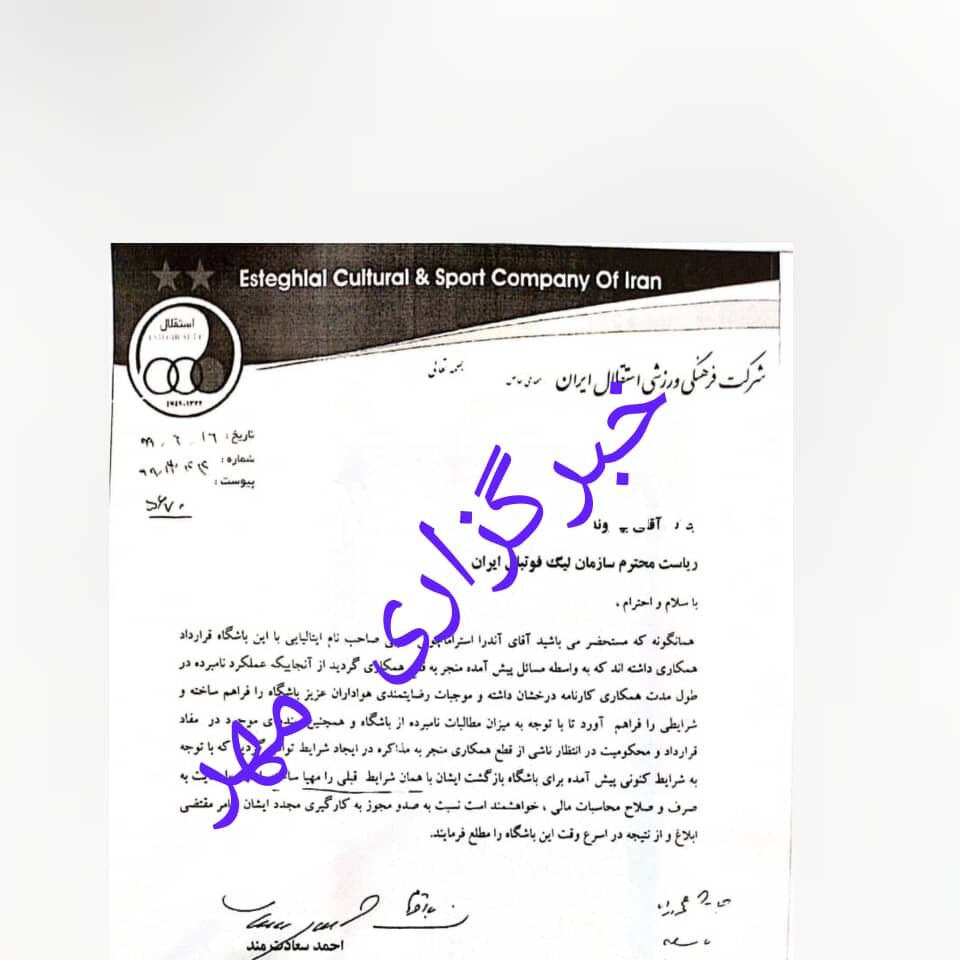 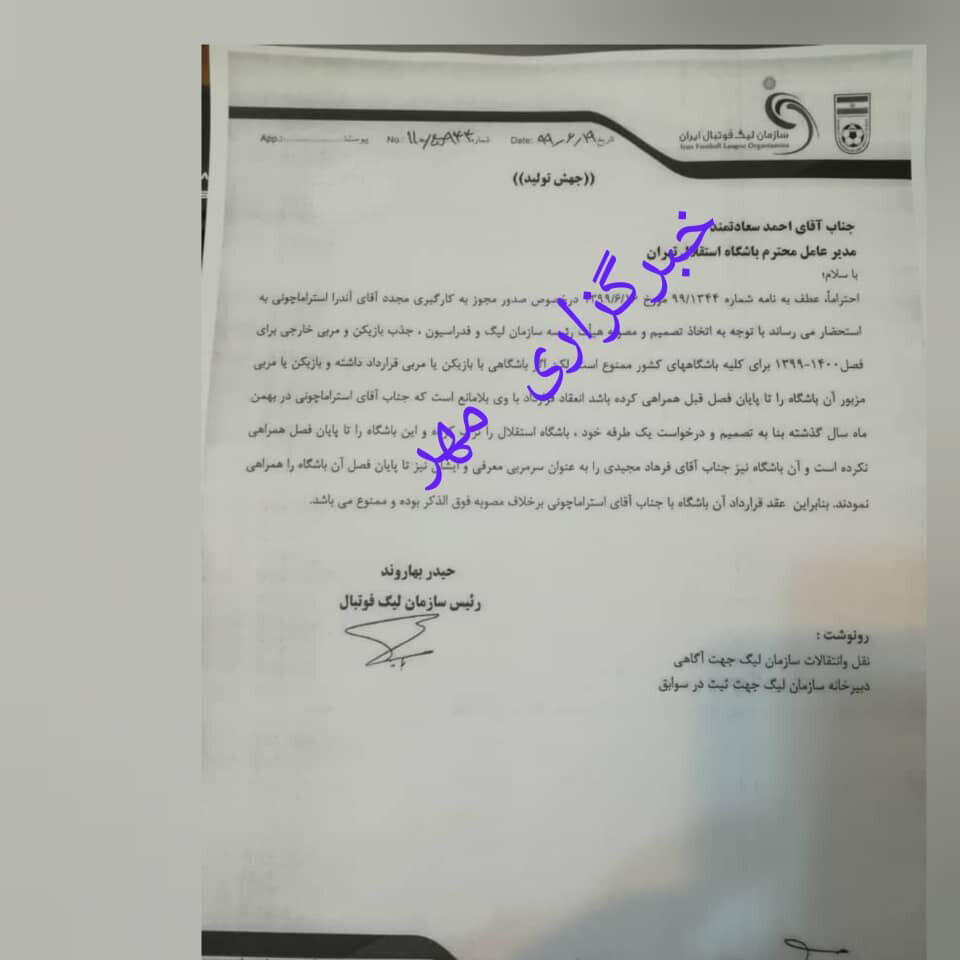 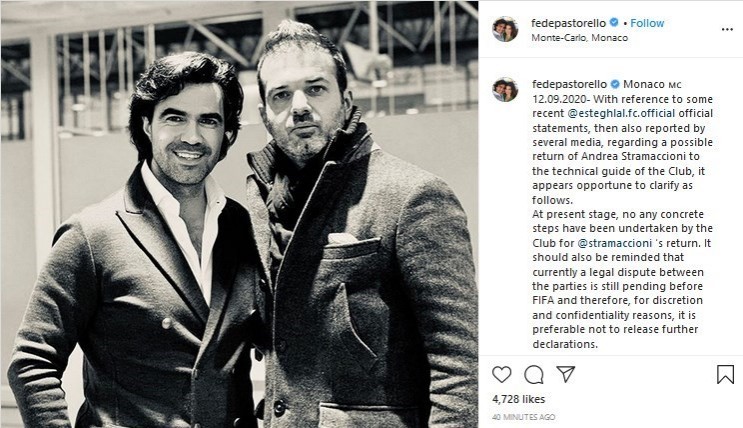