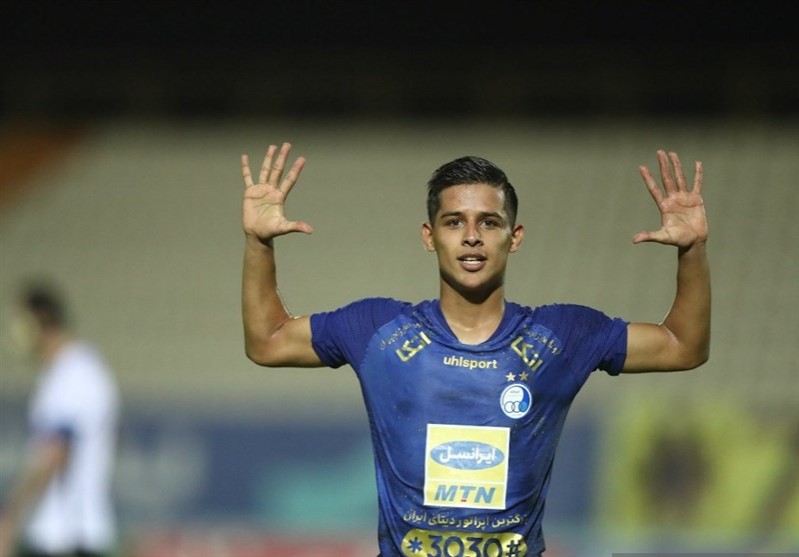 PLDC - Iranian striker of Esteghlal Mehdi Ghayedi has reportedly received numerous offers given his shining in the recent Iranian league.

Rumors of Ghayedi’s departure from the Iranian giants are circulating as the talent has a number of customers in Europe including the Netherland’s AZ Alkmaar.

The Eredivisie’s team has a good experience with Iranian players as Alireza Jahanbakhsh managed to become top scorer of the Dutch league in the 2017-2018 season, right before his move to Brighton & Hove Albion.

From the other side, Esteghlal, like many other Iranian teams, faces some financial problems and the transferring of Ghayedi can be of a major help out of some challenges, although Esteghlal fans will most likely oppose the move.

The 21-year-old technical striker has recorded a total of 15 goals and 9 assists in the 2019-2020 season for Esteghlal in three different competitions.