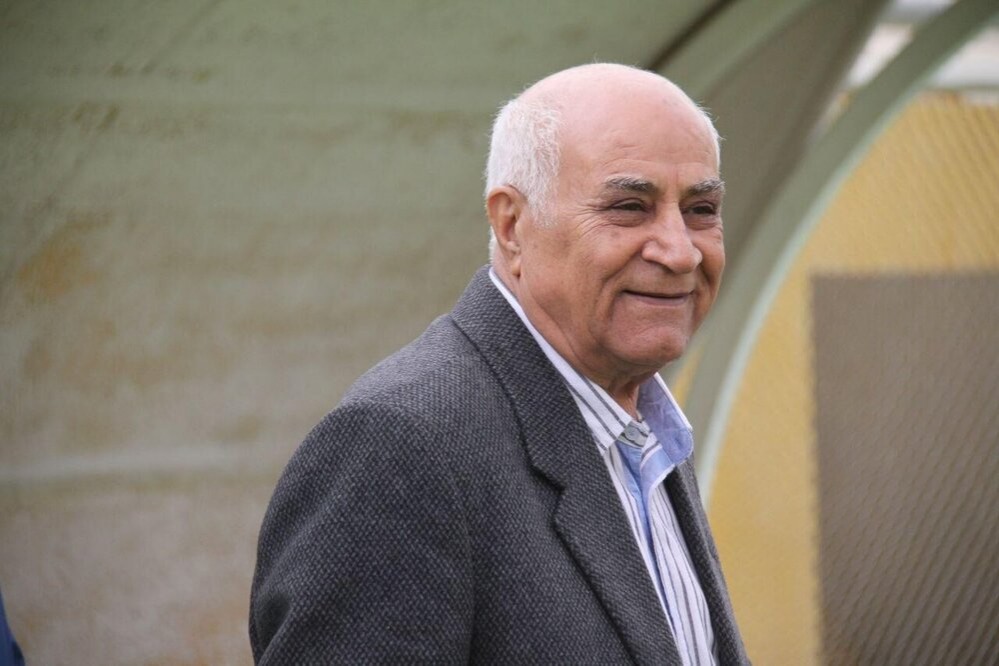 He was hospitalized in an intensive care unit (ICU) in Isfahan for 20 days.

On Aug. 7, 1984, he took charge of Iran national football team. Along with his assistant, Nasser Ebrahimi, they helped to build a new base for the national team. Yavari led the team six matches but resigned on Dec. 1, 1984. He was appointed as U20 head coach once again in 1985 and led the team for a decade.

Tehran Times extends deepest sympathy to Yavari’s family, loved ones, and friends over his demise.