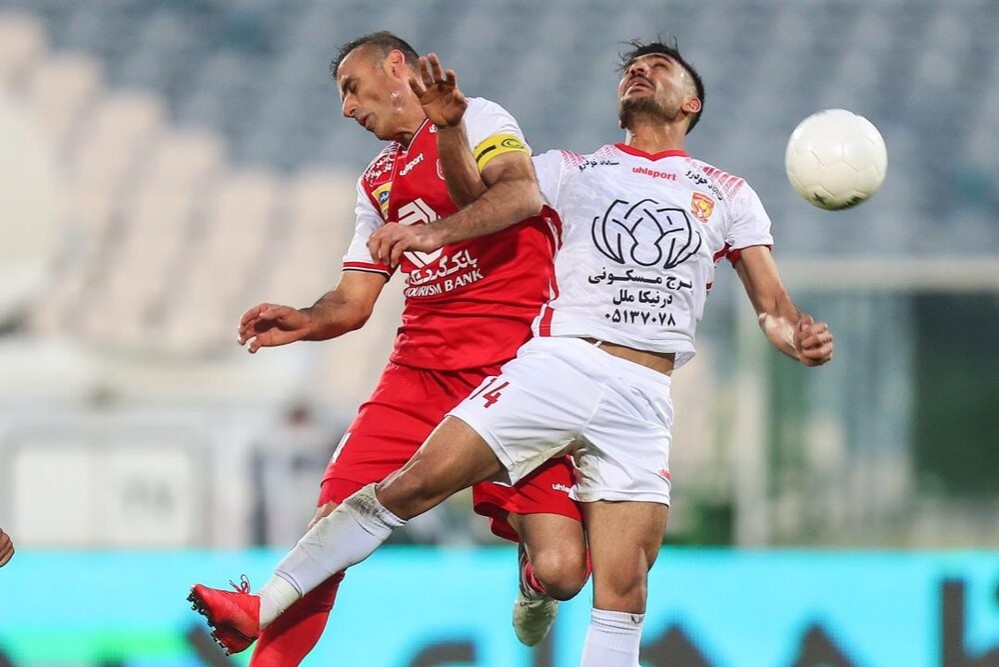 The team could have won with more goal but their strikers lacked the cutting edge.

Persepolis captain Jalal opened the scoring in the 41st minute with a header from the center of the box following a cross from Saeid Aghaei.

Ahmad Nourollahi made it 2-0 in the 85th minute and Milad Sarlak scored Persepolis’ third goal with one minute remaining.

“We could have defeated Shahr Khodro with more goals but our strikers missed their chances. Arman has recently joined us and needs more time. He is very strong in aerial duels and can play better with more trainings,” Golmohammadi said in the post-match news conference.

IPL leader Gol Gohar earned a late away win in Tabriz, beating Machine Sazi 1-0 thank to a penalty from Ahmad Zenderouh in the 82nd minute.

In Ahvaz, Foolad and Aluminum played out a goalless draw.