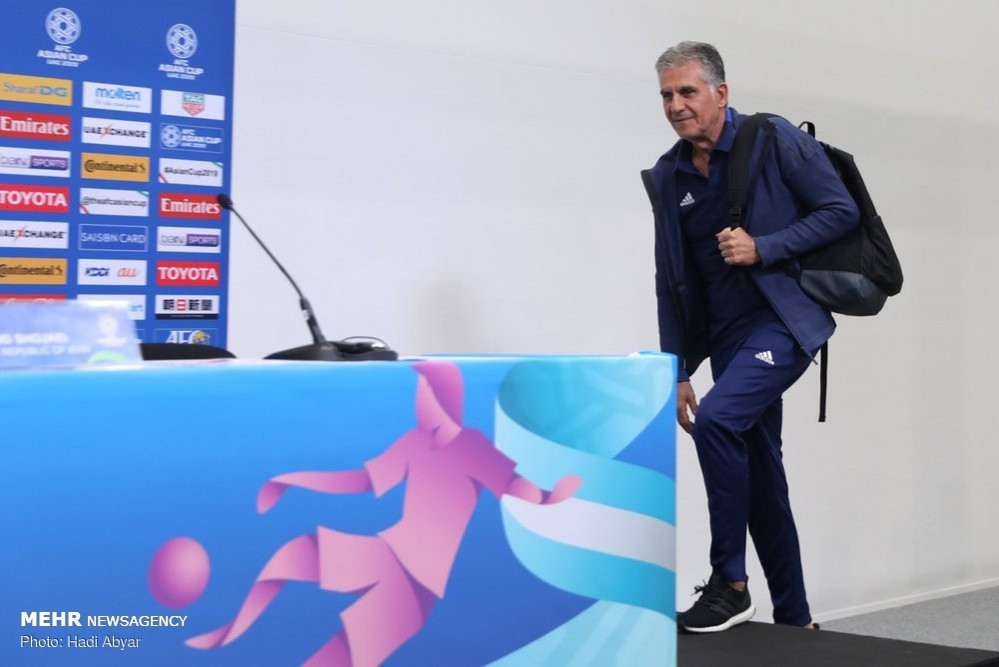 A Portuguese sports journalist claimed that Queiroz is among serious candidates for taking charge of Qatar’s Al Rayyan.

According to Bruno Andrade, the Qatari club has proposed the hot seat to Abel Ferreira however other candidates such as Carlos Queiroz and Vitor Pereira are also on the line.

Queiroz parted ways with Colombia last week after two defeats against Ecuador and Uruguay in the 2022 World Cup qualifiers. He has a merely successful presence in Asian football as he led Iran to back-to-back berths to World Cup finals during his 8-year stay in the country from 2011 to 2019.

The 67-year-old coach has shown to favor national teams over clubs during the past years.

Al Rayyan has recently signed Iranian defender Shoja Khalilzadeh. He had first been invited to the Iranian national team by Queiroz but was later eliminated from the list despite his good performance in Persepolis.