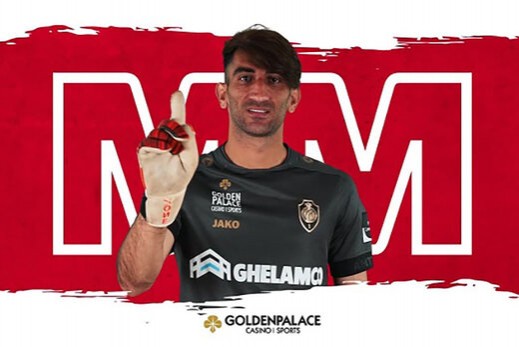 PLDC - Alireza Beiranvand has been chosen as the goalkeeper of the week in the Belgian First Division A.

According to a poll conducted by Sporza, Royal Antwerp’s Beiranvand gained 41% of votes to be named the best goalie of the Belgian league in the past week.

Club Brugge’s Simon Mignolet and Yannick Thoelen of KV Mechelen rank next in the poll with 38% and 21% of the votes respectively.

Beiranvand showed a promising performance against Gent on Sunday, registering his first clean sheet in the league. He had four saves in the game which was crucial in the team’s 1-0 win over the rival.

Beiranvand was also chosen by fans as the best player of Antwerp in the match against Gent according to a poll by the club.

The Iranian goalkeeper has been under significant pressure, especially after a 3-0 loss against Mechelen.