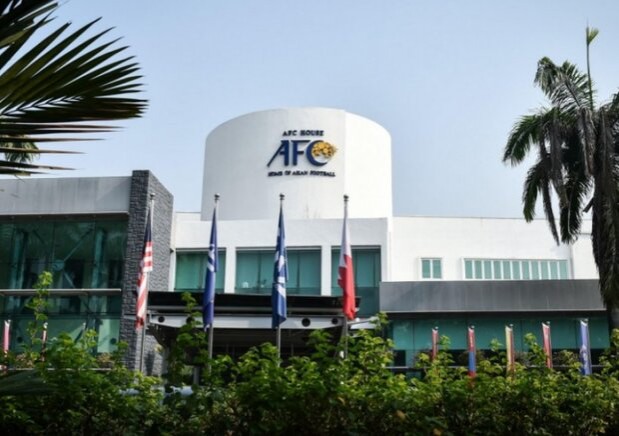 PLDC - According to a Saudi Arabian outlet, the Asian Football Confederation (AFC) may decide to stage the qualifiers for the 2022 World Cup and 2023 AFC Asian Cup in a neutral venue and in a centralized manner.

Quoting a source familiar with the matter in the AFC, Ariyadiyah reported that the Asian football body intends to hold the qualifiers in a centralized manner and countries are able to request for hosting the event.

According to the report, the matches are slated to be held from June 3 to 15 and that FIFA has also confirmed the dates.

It is unlikely that the matches would be held in March, except in special cases, the source claimed.

Accordingly, if the scenario plays out and the Iranian Football Federation fails to obtain the license for hosting the matches, decisive encounters of Team Melli against Iraq, Bahrain, and Hong Kong may be held outside the country.

In early January, AFC General Secretary Dato' Windsor John had penned a letter to the Iranian Federation announcing the time and place of 7th and 8th matchdays of qualifiers. According to the letter, Iran will host Hong Kong at Azadi Stadium on March 25 before taking on Cambodia five days later at Phnom Penh National Olympic Stadium.

The letter, however, had hinted that the AFC may also decide to hold centralized matches due to COVID-19 outbreak and depending on conditions.

Iran is sitting third in Group C of the qualifiers and must win the remaining four games against Hong Kong, Cambodia, Bahrain, and Iraq for a secure berth to the next round.

Can you please all stop putting sexy advertisements. Dating sites is not good to show we are a Islamic Republic

Iran will play home all it's home games.World cup qualifications means when it's time to play home team plays home.