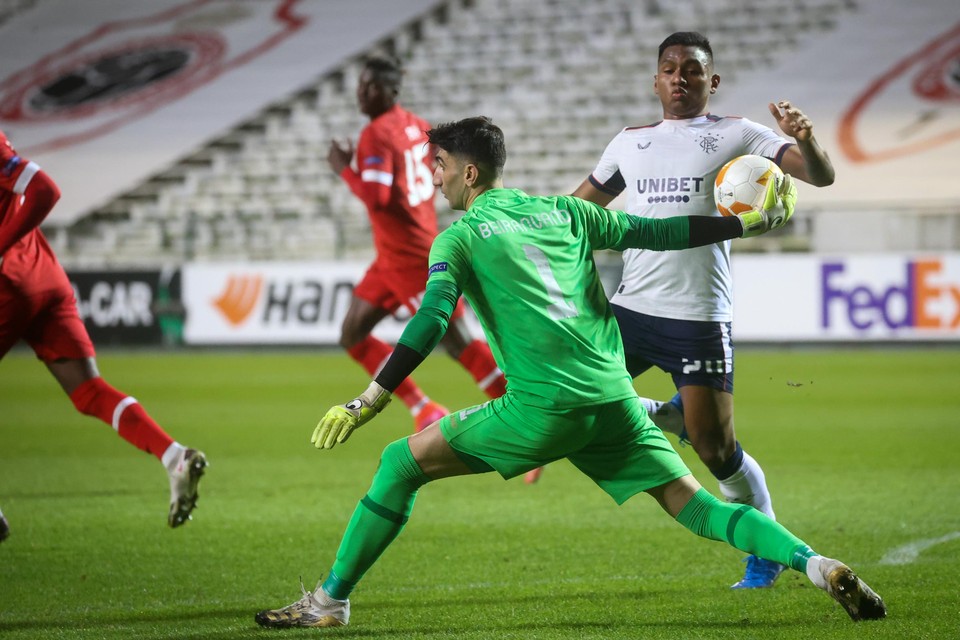 PLDC - Iranian goalkeeper of Royal Antwerp Alireza Beiranvand has suffered an injury and may miss the next two games of the Belgian side.

In a Thursday match against Scotland’s Rangers in Round of 32 of the Europa Liga, Beiranvand was substituted around 77th minute due to an injury. The match ended with a 4-3 victory for the Scottish side.

In a report, Belgian outlet Voetbalprimeur noted that Beiranvand’s injury has worsened. According to the report, Beiranvand will most probably miss next Thursday’s match against Rangers.

Beiranvand turned into Royal Antwerp’s number one goalkeeper after French goalie Jean Butez suffered an injury and it seems that the Iranian goalkeeper, too, should rest out of the pitch for a while.

Antwerp coach Frank Vercauteren also confirmed Beiranvand’s deteriorated injury, implying that the goalkeeper was suffering from a minor one before the match.