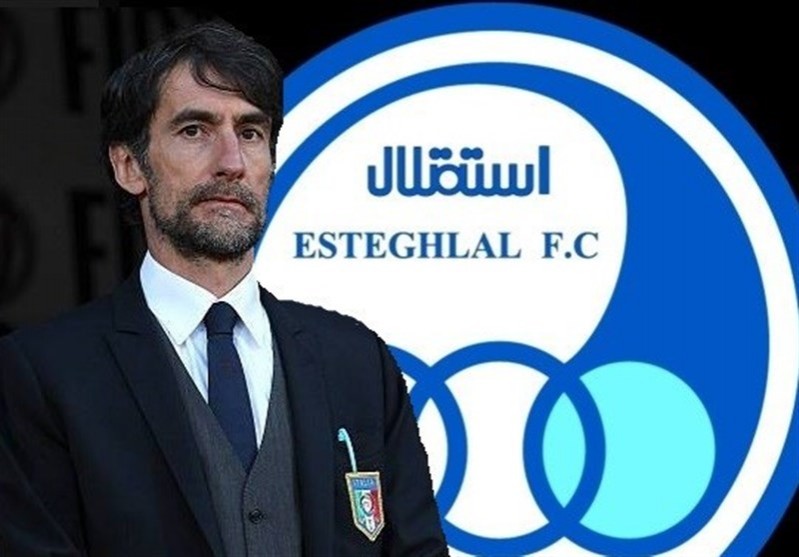 The Iranian top-flight club had already announced that they would sign a contract with Italian coach Angelo Alessio.

Pin started his playing career in Juventus in 1979 and played as a midfielder in Parma, Lazio and Piacenza.

Majidi has said the Italian will work at Esteghlal as advisor until the end of the season and sit on the bench as assistant in the next season in Iran Professional League.