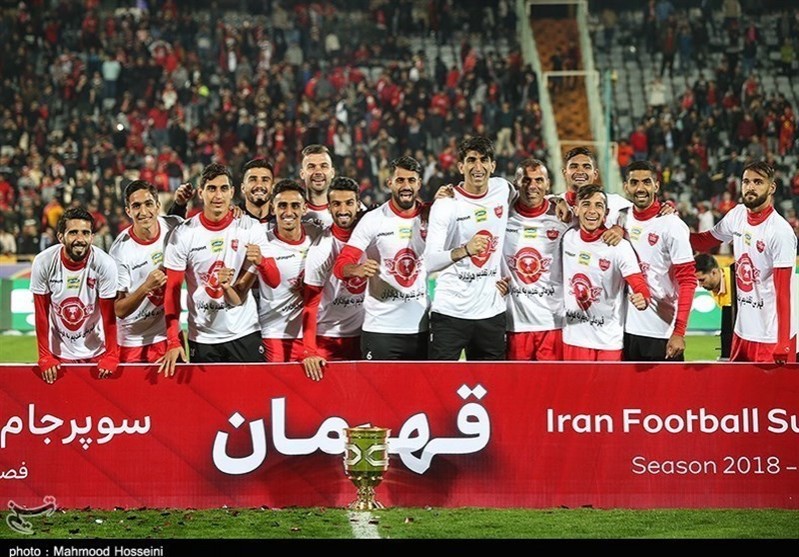 Tasnim – Iran’s Super Cup between Persepolis and Tractor football teams will be held on June 20.

Persepolis, as champion of the Iran Professional League, will lock horn with Tractor as Hazfi Cup winner.

The Super Cup is an Iranian association football trophy awarded to the winner of a match between the Persian Gulf Pro League's season champion and the winner of the Hazfi Cup. It is similar to numerous other Super Cup tournaments held in other countries.

Persepolis is the most successful team in Super Cup with three titles.