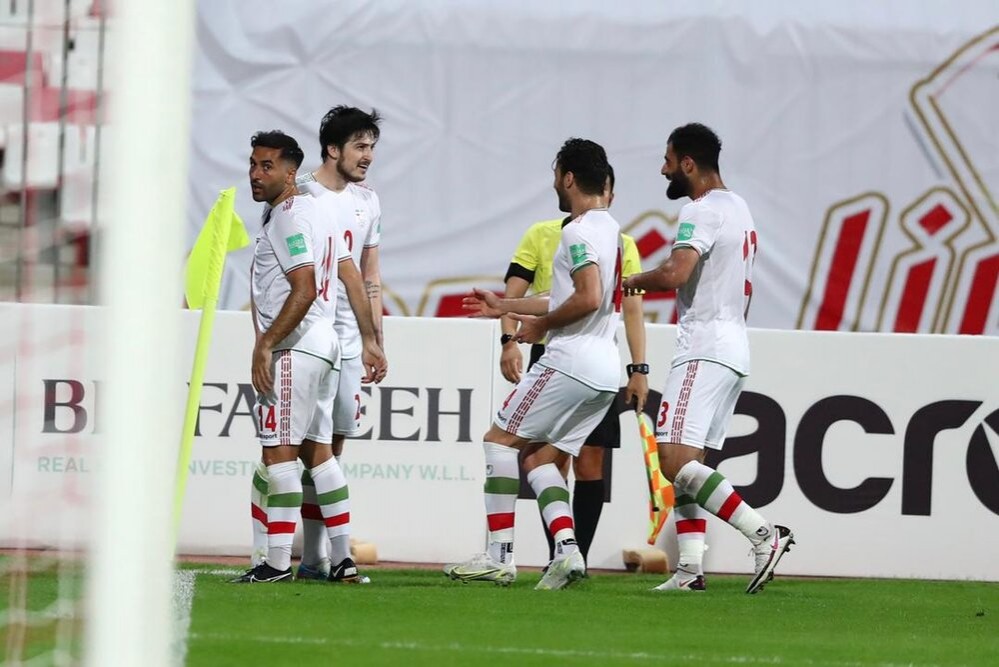 PLDC - In Group H of the Asian qualifiers, Turkmenistan came from behind to defeat Lebanon 3-0 and introduce changes in the ranking of best second teams of the qualification.

Having taken the lead on 59 minutes through Zafar Babajanov, Turkmenistan was stunned by a pair of stellar solo goals from Rabih Ataya and Soony Saad that had seemingly turned the tie on its head. But for a second time in the match, a pair of goals flipped the script. First Guychmyrat Annagulyyev and then Annadurdyyev in injury time found the target to seal all three points for the Central Asians in dramatic fashion.

The defeat has almost ruined Lebanon’s chances for qualifying to the next stage as the best second team of the groups. This gives Iran, Iraq, or any other team that finishes the event in second place a better chance to qualify. 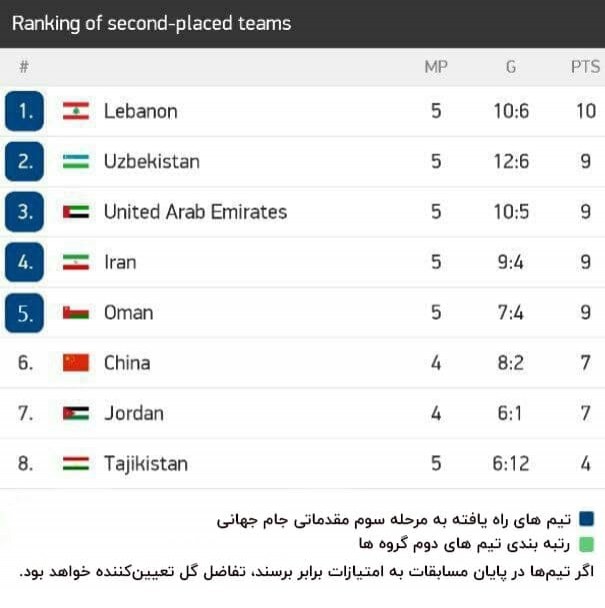 As Lebanon’s hope is fading and Tajikistan is probably receiving a knock-out from the race for the best second team, any mistake by Uzbekistan, Jordan, China, and UAE in their future games will give Iran an increased chance to qualify for the next stage of 2022 World Cup qualifiers.

With a win against Cambodia and even a draw against Iraq, Iran will have 10 points and a better chance of standing top of this table due to the goal difference.

But despite all these calculations, the fate of Dragan Skocic’s team is in their own hands as a victory in the next two matches will secure a direct quota to the next round and there will be no need to take into account further calculations and probabilities.