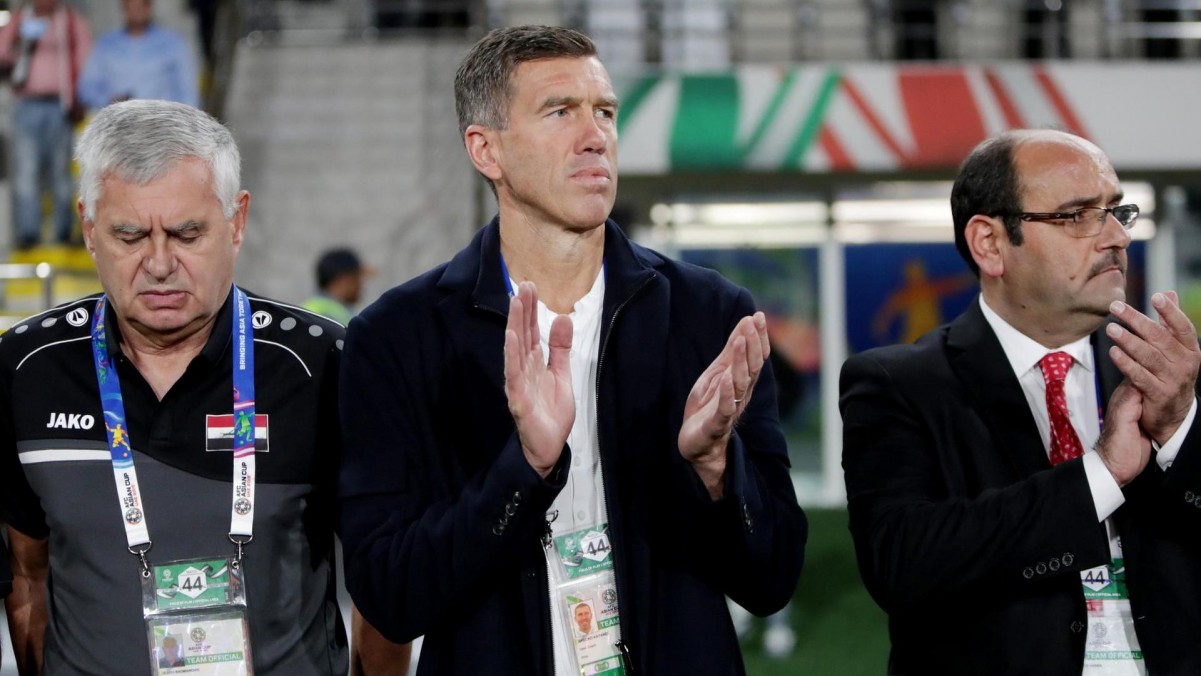 PLDC - Srečko Katanec, head coach of Iraq national football team, is reportedly seeking to terminate his contract due to delay in receiving his salary.

According to Iraqi media outlets, the Slovenian coach has asked officials at Iraqi football federation to pay his overdue salary but no money has been transferred yet, forcing Katanec to think about other options. He has told Iraqi players that some teams in East Asia are seeking a contract with him and will terminate his cooperation with the Iraqi federation if current condition continues.

Reports indicate that the 57-year-old coach has offers from Thailand, Hong Kong, and Vietnam.

Iraqi fans hope that their team could win a 2022 World Cup quota but Katanec’s departure could ruin their dreams.

Meanwhile, an Iraqi coach has urged the federation to part ways with Katanec and instead sign former Iran and Colombia head coach Carlos Queiroz. “It is three years that Katanec is at the helm of the national team but he has had no achievement. I hope that Queiroz would be chosen as the next head coach. He is far better than Katanec,” said Hassan Ahmad, head coach of Al-Najaf team.

Iran and Iraq will lock horn on Tuesday in Manama to determine the winner of the Group C of the 2022 World Cup and 2023 AFC Asian Cup qualifiers. Iraq tops of the table with 17 points while Iran sits second with 15.