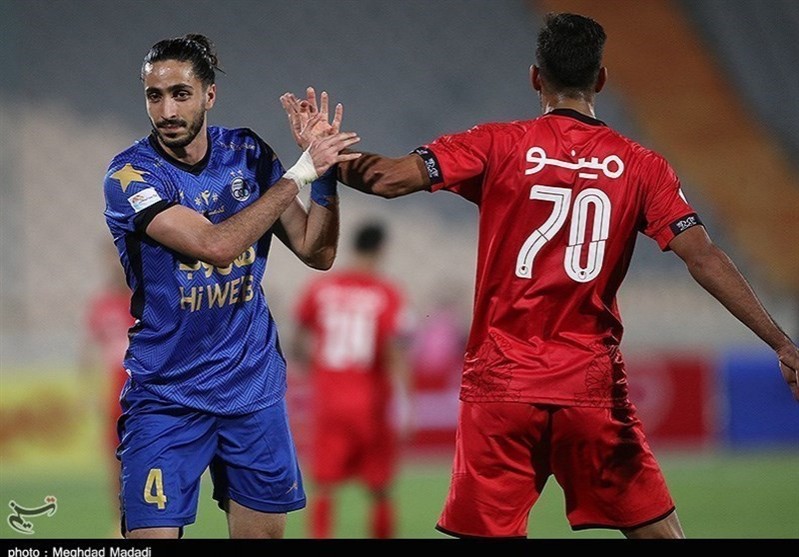 Tasnim – The dates of Iran’s Hazfi Cup quarterfinals round were released by Iran’s Football League Organization.

According to the announcement, Persepolis will meet Esteghlal on July 15 in Tehran’s Azadi Stadium.

Gol Gohar will host Aluminum on July 15 in Sirjan.

Foolad will entertain Sepahan on the same day in Ahvaz.

Esteghlal is the most decorated team in the competition, winning the title seven times, followed by Persepolis with six titles.

The competition was founded in 1975.