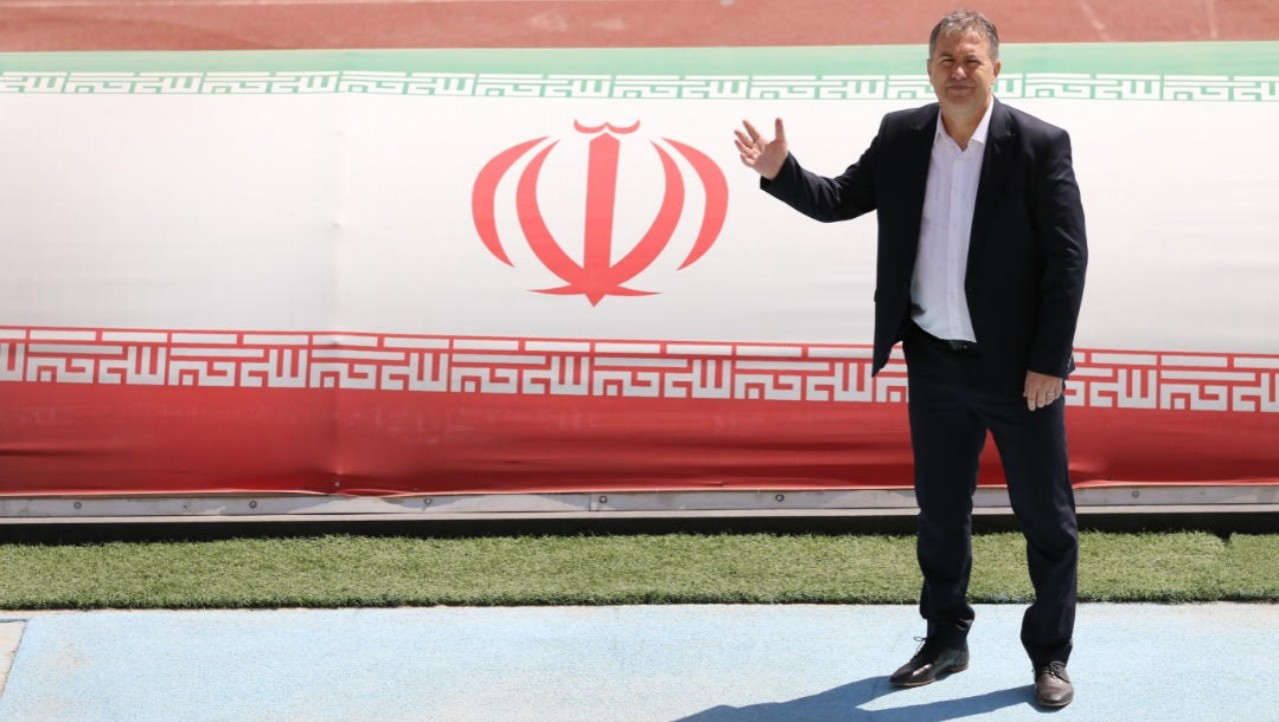 PLDC - An Iranian sports website reports that Croatian coach Dragan Skocic will remain as head coach of Team Melli if nothing extraordinary happens.

In a report on Sunday, The website names a number of reasons that seem enough for the Federation to continue to work with the Croatian coach.

Skocic gained four consecutive victories in Manama to win a ticket for Team Melli to the next stage of qualifiers. This led to a change of stance by some experts who earlier criticized appointing Skocic for the team.

Meanwhile, as soon as the team returned from Bahrain, rumors started circulating about a change of coach in the team and even Skocic did not rule that out in an interview with a state TV program.

Despite all these, there are three reasons that signals Skocic’s probable stay in Tehran. First of all, the Iranian Federation is not able to pay enough salary to a world-class coach due to the financial problems. Second, even if a good budget is allocated to this, there is no possibility of transferring money abroad due to economic sanctions. And the last but not the least is that the Federation has not enough time for hiring a top coach as the next stage of qualifiers will start in less than three months.

Skocic is set to depart for Croatia in days and probably he will return to Iran after taking a rest and visiting his family.

The Federation will announced its decision on the issue after a board meeting.