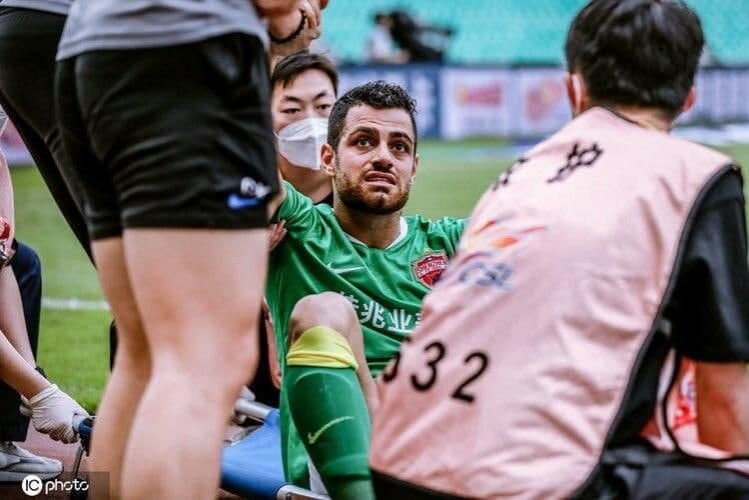 Tehran Times - Iran international defender Morteza Pouraliganji will be sidelined for at least six months due to a foot injury.

The Shenzhen defender tore the anterior cruciate ligament in his left knee in the match against Qingdao in China Super League on Tuesday.

It’s a bad news for Iran national football team since the player is a key member of Dragan Skocic’s team in the 2022 FIFA World Cup qualification.

Iran have been drawn in Group A along with South Korea, the UAE, Syria, Iraq and Lebanon.