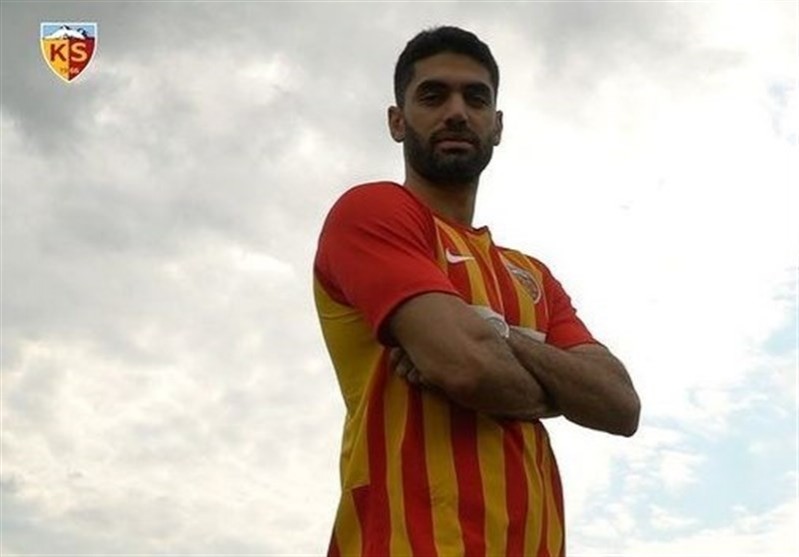 The club has announced the unveiling of the Iranian midfielder with a video post.

The 27-year-old has joined Kayserispor from Qatar SC.