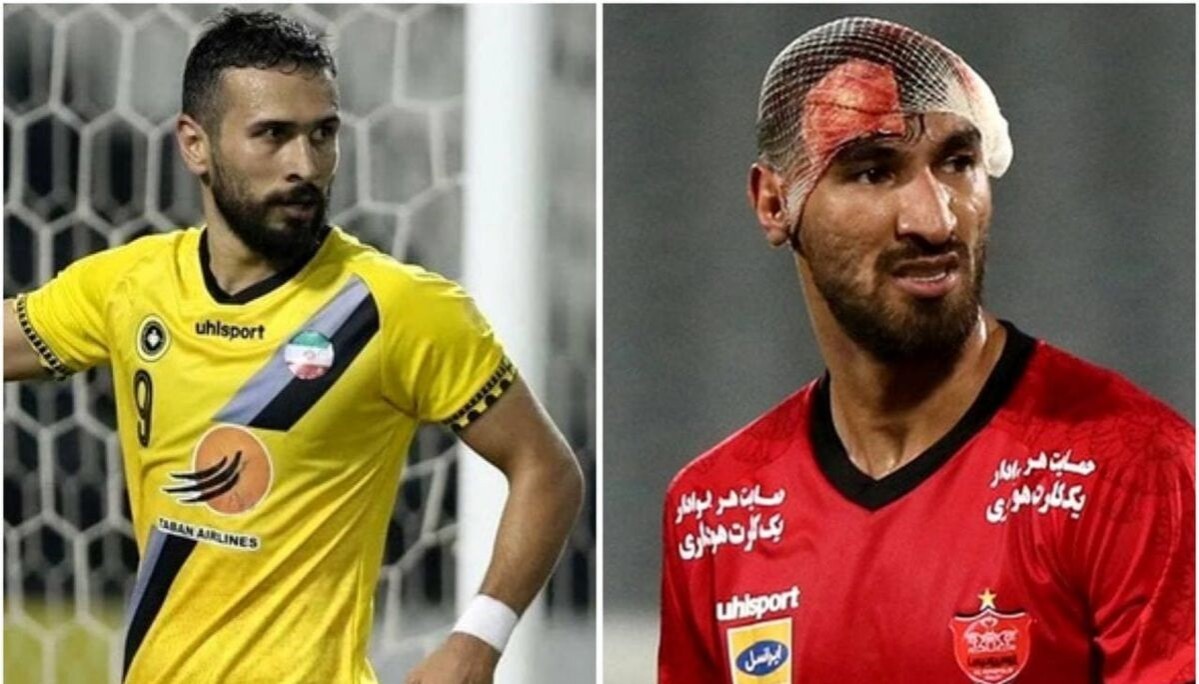 PLDC - According to the deal, Mohammad Mohebbi will play for Santa Clara and Shahriar Moghanlou for Iran’s Sepahan.

According to an official statement by the Portuguese team, the sides have agreed on a permanent swap deal for the strikers.

Moghanlou had signed with Santa Clara in September 2020 on a three-year contract, however, joined Persepolis in March 2021 on loan.

The Portuguese club says Moghanlou’s contract with the team has ended.

Meanwhile, 22-year-old Mohebbi joined Santa Clara on a three-year deal. “I am very happy to have arrived in European football. I'll do my best to make my mark at Santa Clara,” he said in his first statements, promising to start his Portuguese studies in the coming weeks.

Moghanlou’s transfer to Sepahan can be considered a great win for the Isfahan-based club that has a close rivalry with Persepolis, the team that the striker had played for in the past five months.